What You Need to Know about ATM Usage PT. 3

by PaymentsJournal
in ATM, Cash, Truth In Data
0
0
SHARES
0
VIEWS
Share on FacebookShare on TwitterShare on LinkedIn

Mercator Advisory Group’s most recent Insight Summary Report, ATM Banking: It’s Not Just About Cash Withdrawal Anymore, reveals that U.S. customers are increasingly relying on ATMs to fulfill their banking needs. The report is from the Banking and Channels Survey in the bi-annual CustomerMonitor Survey Series, a part of Mercator’s Primary Data Service. It is based on findings from Mercator Advisory Group’s CustomerMonitor Survey Series online survey of 3,000 U.S. adult consumers in November 2018.

Among many insights uncovered, the survey found consumers are more than four times as likely to use their own bank’s ATM (94%) as other banks’ ATMs (22%) or ATMs than are not bank branded (19%). Furthermore, heavy users of ATMs are less dedicated to their own bank’s ATM and more apt to use ATMs that do not belong to their bank. The same is true of younger consumers, reflecting their strong presence among the heavy users of ATMs.

The survey also found that consumers are more likely to choose going to a teller when depositing higher-denomination checks (e.g., $1,000) than to deposit them in an ATM. Checks of smaller denomination (e.g., $50) are more apt to be deposited via an ATM. Additionally, the report shows that 14% of Americans say they will not withdraw cash at an ATM and 31% will not conduct any other type of transaction at an ATM.

“There is an opportunity for financial institutions to deepen their relationship with their customers by expanding the capabilities of their ATMs. Younger consumers rely more on ATMs and use more of their features. As such, this group should be kept in mind during any discussions of or planning for new functionality,” stated the author of the report, Peter Reville, Director of Primary Data Services at Mercator Advisory Group including the CustomerMonitor Survey Series. 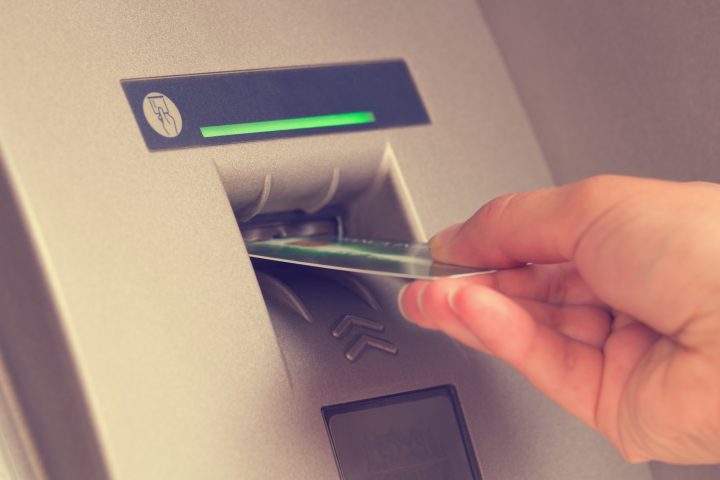 Title
What You Need to Know about ATM Usage PT. 3
Description

A recent Mercator Advisory Group report takes a look at what you need to know about ATM usage.