With Bangladesh on Visa’s Target List, Credit Card QR Codes Are Here, There, and Everywhere

With Bangladesh on Visa’s Target List, Credit Card QR Codes Are Here, There, and Everywhere

10
SHARES
0
VIEWS
Share on FacebookShare on TwitterShare on LinkedIn

QR codes brought credit card and debit card payments to large, promising markets such as China, India, and Mexico through retailers such as Alipay, WeChat Pay, Paytm, and Mercado Libre. The acceptance model is now being offered to markets previously considered too weak or too unbanked.

The Daily Star (Bangladesh) reports on Visa’s move to include the country of Bangladesh in QR acceptance.

The country has a labor force of 67 million, drawn from a population of 160 million with a 4.4% unemployment rate. With 25% of the population below the poverty line, and a per capita income of only $4,200, the CIA Factbook indicates that the country experiences high levels of poverty. But, with 92% of the country using mobile devices, there is the promise for long term development.

Mercator Advisory Group’s research in QR codes finds that there are three triggering points for this payment form to take effect: The involvement of the Central Bank; the presence of retailers driving towards digital engagement; the interest of a payment network to help accelerate the movement.  Visa’s investment in this relatively developing country, albeit the eighth-largest country in the world, is another indication that QR codes are bringing payments to the world.

This is a far departure from George Harrison’s 1971 Outcry, and now the first step towards financial inclusion. 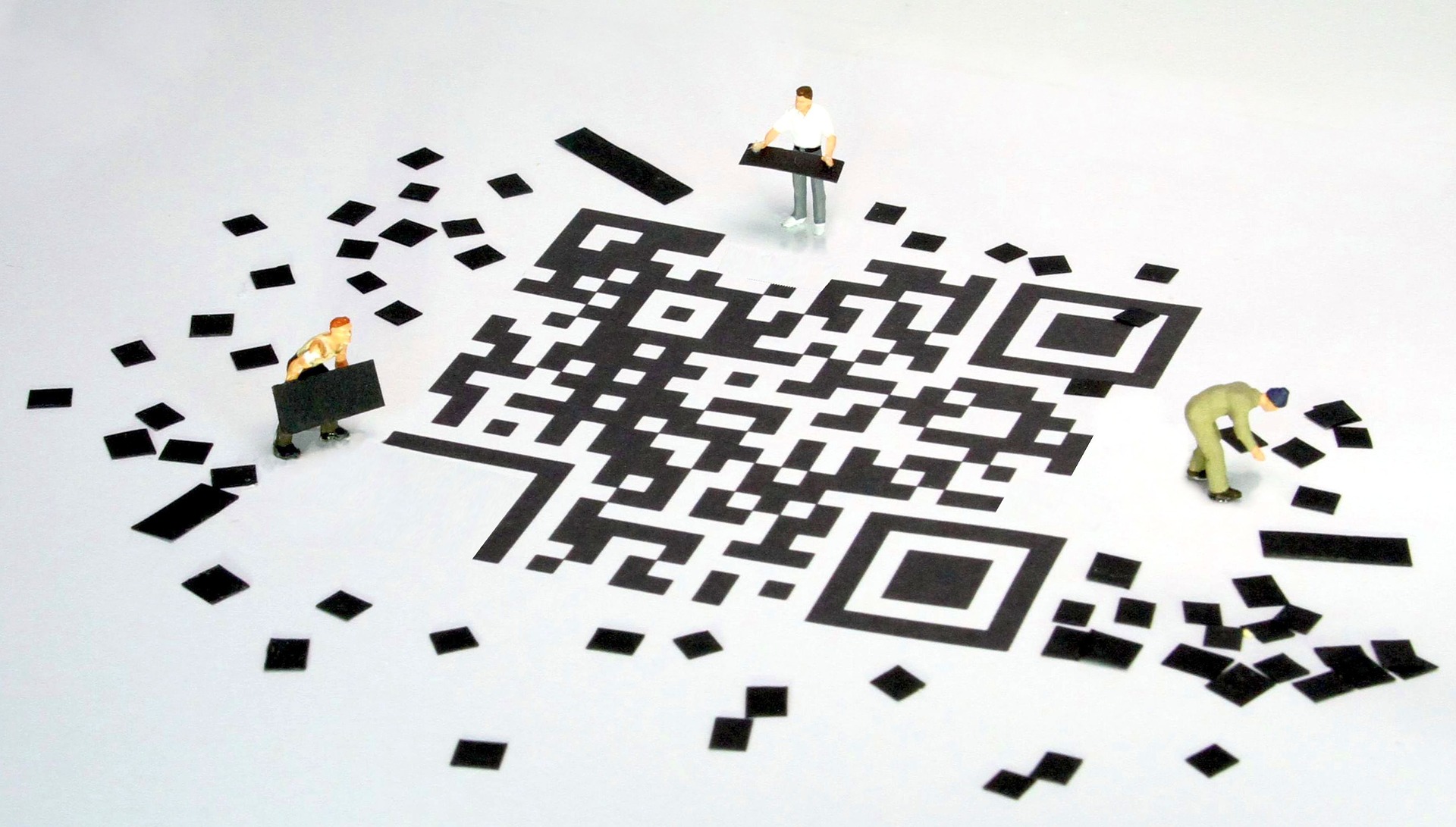 Article Name
With Bangladesh on Visa’s Target List, Credit Card QR Codes Are Here, There, and Everywhere
Description
Visa yesterday announced that it would launch an interoperable quick response (QR) payment system in Bangladesh within the next one and a half months as part of efforts to expand its business.
Author
Brian Riley
Publisher Name
PaymentsJournal
Publisher Logo