After a One Year Lull, Merchants Are Trying to Influence Customer Card Choice Again:

by PaymentsJournal
in Credit, Debit, Merchant, Truth In Data
0

After a one year lull, Merchants are trying to influence customer card choice again: 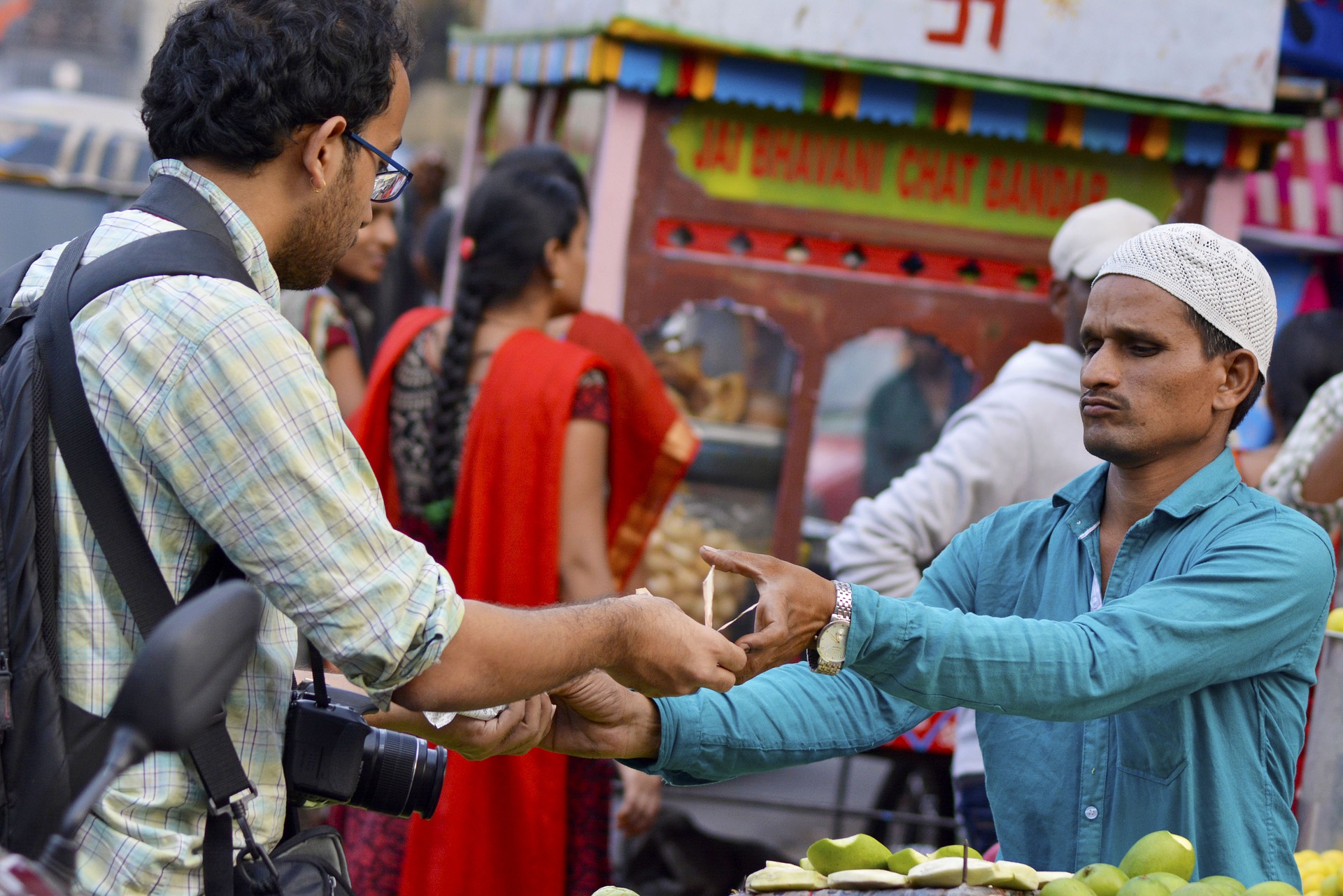 Title
After a One Year Lull, Merchants Are Trying to Influence Customer Card Choice Again:
Description