Australia: Put the Brakes on Installment Lending or Watch US

Australia: Put the Brakes on Installment Lending or Watch US

As U.S. issuers look at the benefits of installment lending, it is important to keep an eye on what is happening in Australia, a country that has been critical of interchange and credit card pricing.  Or, vice versa.  Perhaps Australians should look at how the U.S. market is shifting from FinTech startups such as Affirm to large issuers like American Express, Chase, and Citi who are creating the installment option within their existing card infrastructure.

Inside Retail Australia reports on the massive growth.

The question here is whether installment loans should be an entry point for low-qualified credit accounts or should it be an accommodating product for consumers who want to isolate purchases so they can accelerate payment.  As an example, Amex’ Plan In Pay it option would let you accelerate payment of a high-end refrigerator, while you pay the minimum due on other purchases.  In contrast, Walmart’s model with Affirm allows low-qualified consumers to earn a credit relationship does not require the qualification necessary for a major credit card.  Australia’s model is more like Walmart’s model than the developing U.S. model of installment lending.  You can find out plenty about installment lending at Payment Journal.

The U.S. model as Amex pioneered makes sense.  It does not seek to embrace marginal borrowers, and rather creates an option for qualified borrowers.   In an earlier article, Inside Retail reported that an Australian SEC investigation found the default rate was north of 15%, with one out of six borrowers being overcommitted financially.

Credit is a simple business.  You charge interest for accepting customer risk.  If you start booking high-risk accounts, you need to price accordingly to cover losses.  The revenue of 200 accounts assessing $30 a month in interest can be whipped out by a $6,000 bad debt.  The scaling is linear.  $6 million in bad debt steals the revenue a thousandfold.

Installment lending has been around for years.  Probably the most interesting change happened in the 19th century when Household Finance offered a monthly installment payment plan, rather than the balloon payments offered by banks, and not much since.  The FinTech solution for POS instant lending is not new; it revitalizes the concept used by small loan companies in their financing of items such as televisions and sewing machines.

The problem is that it takes as much effort to book a $5,000 credit card line than a $300 sewing machine installment sales contract (ISC).  The credit card offers a long, lasting relationship that can revolve.  The standalone installment loan is a one-off product that only makes sense to book if the customer qualifies for another relationship.

With three top U.S. card lenders in the market, expect 3 or 4 others to engage soon.  This may curtail the Walmart/Affirm model, which Aussie financial institutions might want to watch. 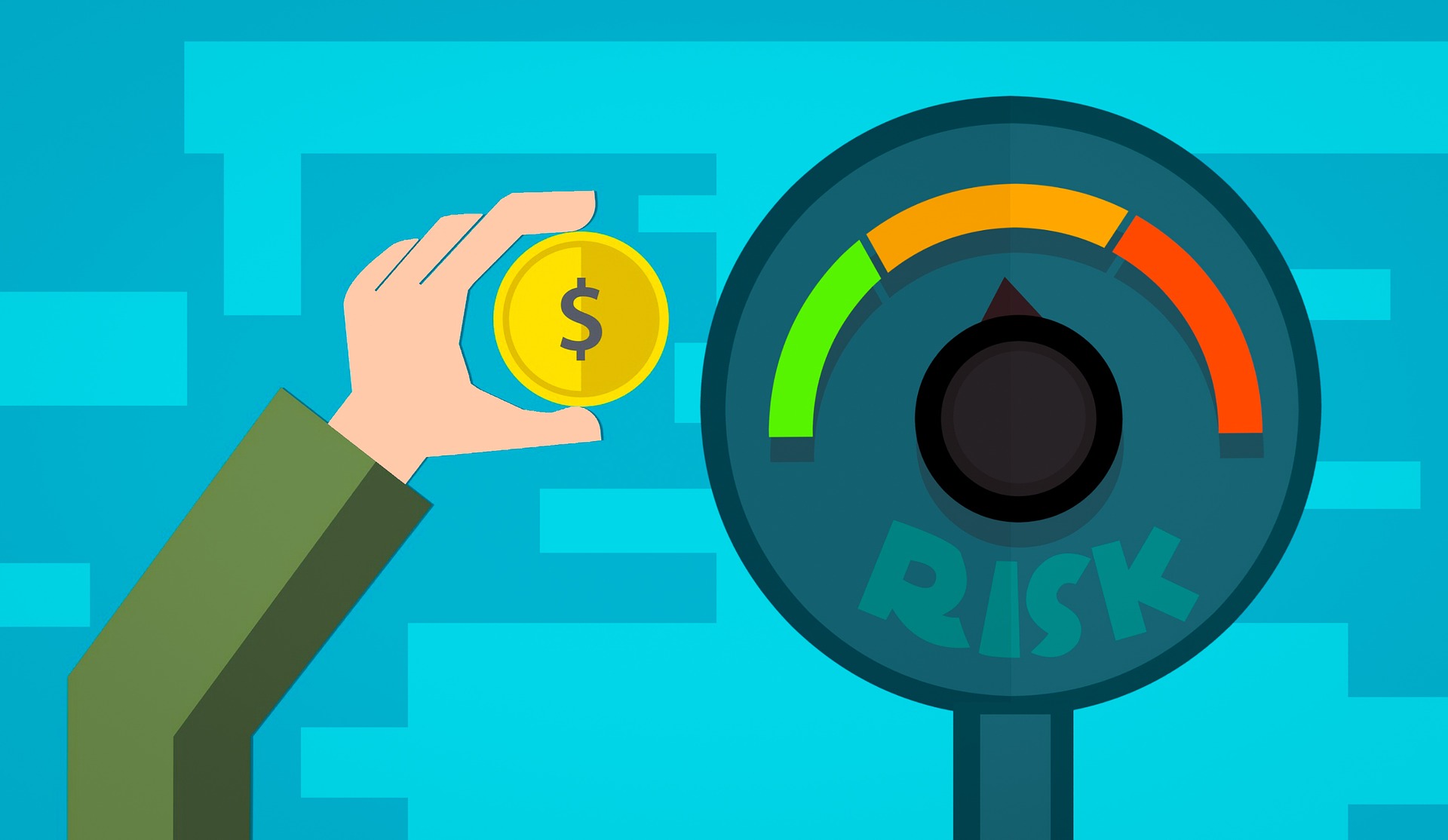 Article Name
Australia: Put the Brakes on Installment Lending or Watch US
Description
The question here is whether installment loans should be an entry point for low-qualified credit accounts or should it be an accommodating product for consumers who want to isolate purchases so they can accelerate payment.
Author
Brian Riley
Publisher Name
PaymentsJournal
Publisher Logo