The Community Reinvestment Act (CRA) took force in 1977 during the Jimmy Carter administration.  Civil rights in the United States were stressed. Unrest was frequent, as evidenced by the 1977 NYC electrical blackout riot, which resulted in arson, looting, and rioting. A congressional investigation estimated damage at $300 million. CNBC ranked the event as one of the most destructive riots in American history.

CRA was a proper response to fair lending, requiring banking access in underserved markets.  Regulators kept the standard relevant with nine legislative and regulatory updates in the past 43 years.  Although the general focus is on fair housing and predatory lending, the essence is to ensure sound business practices and equal access to the financial network.

The Office of the Comptroller of the Currency (OCC) adopted a new set of standards that take effect on October 1, 2020.  This 372-page missive reinforces many of CRA’s fundamentals, but there is a significant change that affects the credit card industry.

Up until implementation, credit cards helped financial institutions meet their obligations for providing local opportunities.  With the new change, credit card lending will be outside the realm of CRA, which might create a tough lending hurdle for banks to meet their guidelines.

There is angst in the timing, as Banking Dive suggests awkward timing as OCC Comptroller Joseph Otting steps down on May 29, according to an OCC press release.

In a Forbes article about the change, the headline screams:

While the headline is a bit sensationalistic, there are some valid points in the story.

There are lots of laws that dictate what banks aren’t allowed to do, but only one law asking banks to make a positive difference in their communities: the Community Reinvestment Act, passed in 1977.

The CRA requires banks to lend to low and moderate-income people: an important goal, given how few Americans could afford to buy a house or start a business without access to credit.

But in the decades after the CRA was initially passed, banks realized they could use credit cards to meet some of the law’s requirements.

Under rules released Wednesday by the Office of the Comptroller of the Currency, credit cards and checking account overdrafts will no longer earn banks any community reinvestment brownie points.

The change will not hurt the credit card industry, which is driven more by statistical selection than race, creed, or color.  However, some positive changes come into force.

While credit card lending is out, many new types of activities will earn banks credit for the first time.

And banks will also get bonus points from investing in the “opportunity zones” that were created as a part of the 2017 federal tax cut, as long as OCC deems that their opportunity zone investment benefits low or moderate-income people.

Fortunately, the days that require legislated fairness are behind us.  Today we deal with a problem called COVID-19, which threatens everyone without regard to race, creed, or color. 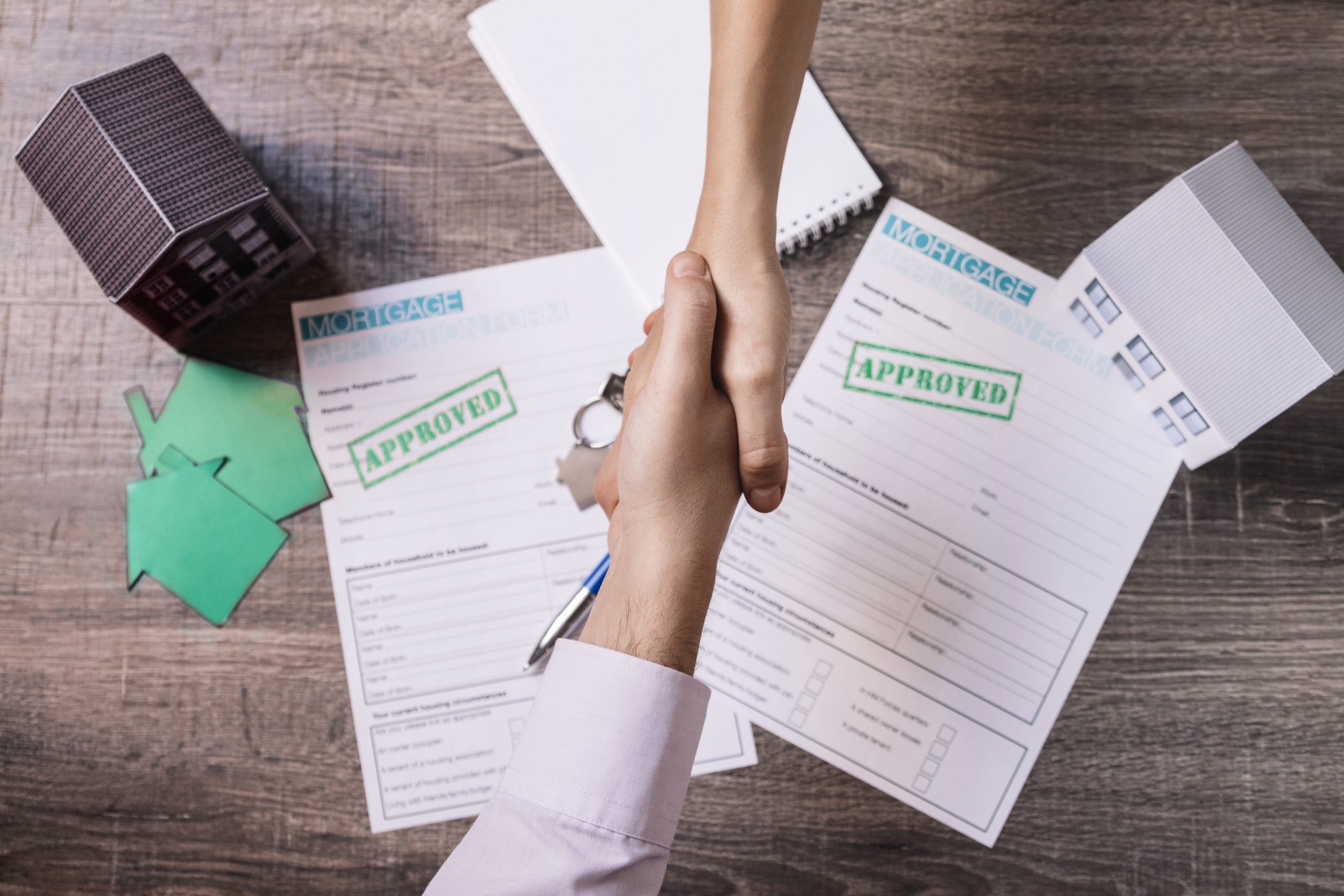 Article Name
Community Reinvestment Act: Credit Cards Become Less Significant for Lenders
Description
The OCC adopted a new set of standards for CRAs that will take effect on October 1, 2020. While reinforcing many of CRA’s fundamentals, there is a significant change that affects the credit card industry. Credit card lending will be outside the realm of CRA, which might create a tough lending hurdle for banks to meet their guidelines.
Author
Brian Riley
Publisher Name
PaymentsJournal
Publisher Logo