Credit Card Disputes: The Best Line of Defense is Already in Place

There is plenty of buzz about credit card fraud these days, including the WSJ, which cites data from FIS on increased fraud activity while credit card issuers focus on charge-off risk from COVID-19.  While the story points to increased attempts surging at 35%, it is unclear if the numbers reflect increased financial impact because of failures in fraud mitigation technology.

Top issuer that drive the industry, such as American Express, Bank of America, Capital One, Citi, Chase, and Discover, did not raise increased fraud losses as an issue in their quarterly filings. The obvious conclusion is that attempts may be up, but fraudulent transactions are likely under control, though fraud attempts may make attractive headlines.

While charge-offs surge because of unemployment, a transparent number filed with most central banks across the world, one number we factually know is that credit card disputes are on the upswing because of specific COVID-sensitive verticals such as hospitality and travel.  In fact, Skift reported a quote in Payment Source by a Mastercard executive that indicated disputes on “plane ticket purchases have risen on average from about 0.5 percent on about 20 percent on average.”

That is a specific number to work with.

Most jurisdictions have consumer protections in place to shield against unauthorized transactions.  This is important, not only to protect the consumer but also to preserve the integrity of the financial services industry and investors in the space.

Consumers in the United States can fall back on specific codified rules such as Fair Credit Billing, and Reg Z. The Consumer Financial Protection Bureau has also proved to be a solution channel for consumer issues.

Similar legislation exists across the globe, including Section 75 in the United Kingdom, which is the subject of today’s read in a Forbes article.

… section 75 of the Consumer Credit Act (1974) states – in so many words – that if things go wrong with a purchase you’ve made using your card, the card provider must take equal responsibility alongside the retailer.

Section 75 applies to purchases costing above £100 (so if what you are buying costs £100 on the nose or less, you would not be covered). The upper limit is £30,000 – you have no protection whatsoever under section 75 if you’re spending over this sum.

Section 75 protection applies to credit card purchases made online, over the phone, or at a physical retailer’s premise, whether they’re in the UK, overseas or on an external website.

But, credit and debit have different coverage.  The consumer is using the financial institution’s money; in debit, the consumer uses their funds.

However, the law is written specifically around credit. It does not apply to debit cards, charge cards (where you must pay off the balance every month), or prepaid cards (where you can only spend credit you’ve already loaded onto the card).

Also, there are some exclusions:

Buying through a third party-Section 75 works on the basis that there is a direct transactional relationship between the buyer and the seller.

You’re not the main cardholder-Purchases made by secondary cardholders are not covered.

Credit card cash-If you make a purchase with cash that you have drawn out of an ATM using your credit card, you will not be protected.

Specific purchases-You will not be covered on the purchase of any land.

The takeaway is this.  COVID-19 upset all business models and forecasting methods.  The sudden impact in February and March 2020 set off warning signs, not just because sheltering down decreased spending in some verticals and skyrocketed spending in others.  But there are warning signs that are loud and clear.  There will be a credit loss surge come 3Q and 4Q 2020.  There may be a fraud increase because of the shift to online transactions, but despite some alarms, top issuers have not identified this as a real problem.

As to the consumer impact, protections are in place to ensure that transactions are irrefutable, and that is a cornerstone of the credit card function. 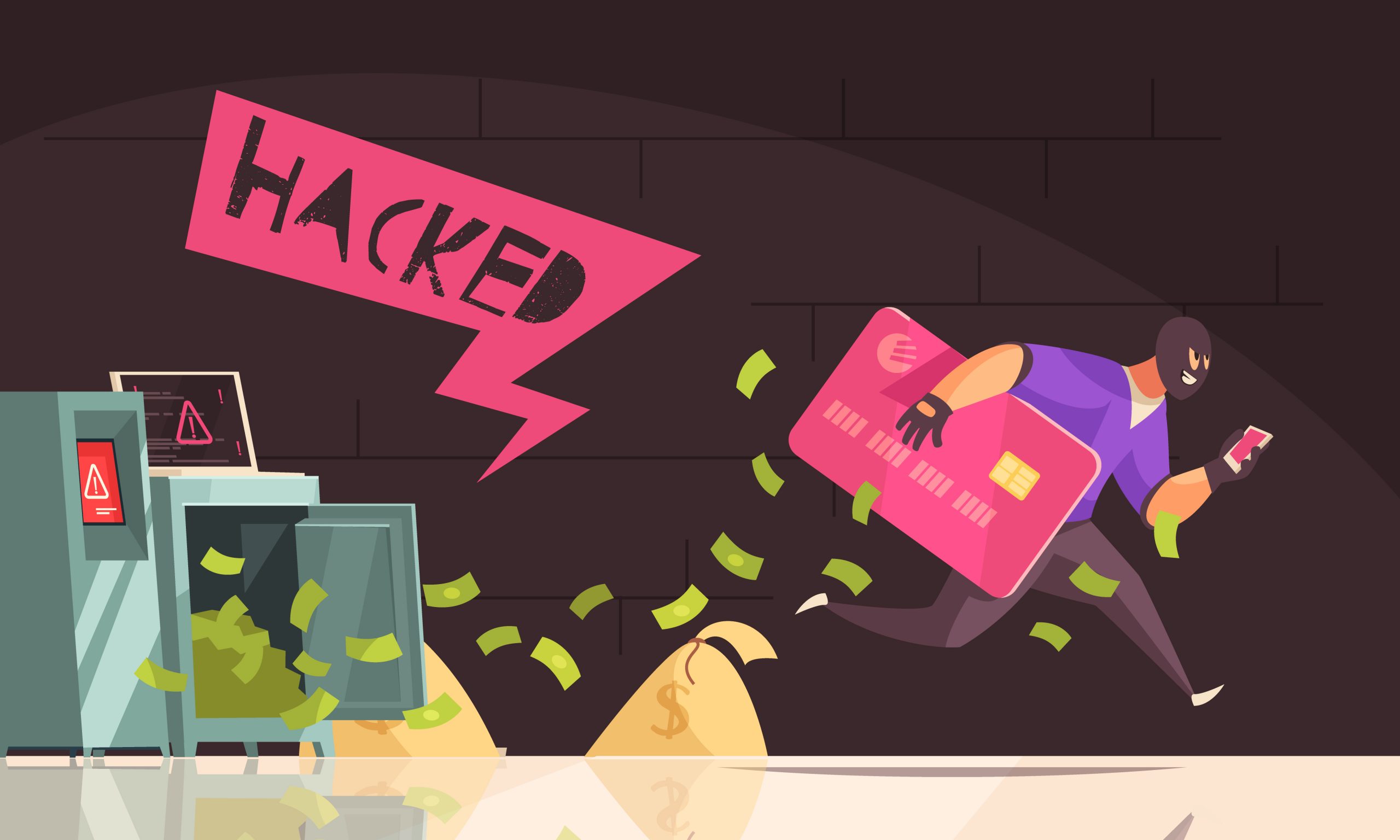 Article Name
Credit Card Disputes: The Best Line of Defense is Already in Place
Description
There is a lot of talk about credit card fraud, but it is unclear if the numbers reflect increased financial impact because of failures in fraud mitigation technology. Despite some alarms, top issuers have not identified this as a real problem.
Author
Brian Riley
Publisher Name
PaymentsJournal
Publisher Logo