Credit Card Lenders: When The Fed Worries, So Should You

Credit Card Lenders: When The Fed Worries, So Should You

The most recent minutes published for the FOMC meeting provide a glooming view of economic recovery, which directly affects the U.S. credit card business. The minutes covering the July 20 meeting were posted on August 19:

Just to peel this back, the FOMC is the Federal Open Market Committee, one of the results of the Banking Act of 1933, created as the United States exited the Great Depression. The first meeting notes, published in 1936 can be found here, at the Fed.

That is the same reform measure that established the FDIC and the Glass Steagall Act. FOMC is the “principal organ of the United States national monetary policy,” with rotating members from the Federal Reserve banks in Boston, Philadelphia, and Richmond; Cleveland and Chicago; Atlanta, St. Louis, and Dallas; and Minneapolis, Kansas City, and San Francisco. The NY Fed president is always a member of the FOMC.

When the Fed talks, bankers (have to) listen.

Enough history, let’s look at some of the comments. Jerry Powell, the Federal Reserve Chairman, is at the helm of the Fed at a time of global crisis. From where I sit, he is up to the task and adds well-balanced leadership. Some selected minutes:

There are no great pearls of wisdom as to fixing the issue. Given the global scope of COVID-19, there is no silver bullet; but market stability is essential.

Behind much of the recovery will be the Fed’s ability to support the financing function of retail credit. 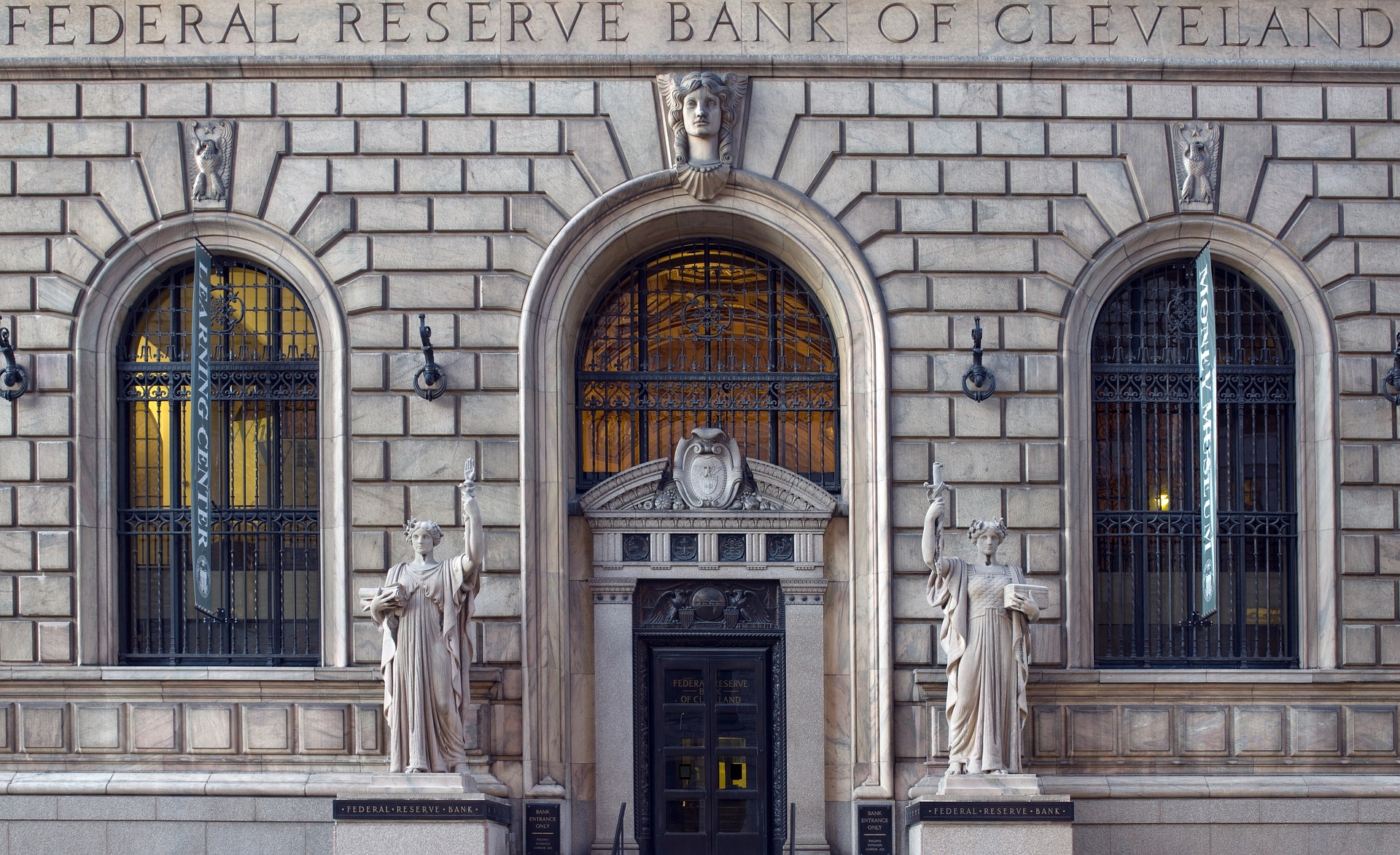