Consumers are worried, but so are credit card companies.  Credit cards offer households of every type to flexibly supplement their budget and pay later.  However, when salaries stop and furloughs begin, discretionary spending contracts and delinquency bubbles.

Today’s WSJ considers extended unemployment and the broader implication of what is next.

The credit card industry has yet to feel real pain.  Contractual aging to charge-off, the point when banks must no longer recognize an account as an asset, will not begin to hit the credit card business until September, October, and November, depending upon when consumers cease making their minimum due payments.

In credit cards, the sweet-spot for the charge-off rate is 3.5% to 4.0%.  When it goes above 5%, profits start to go away.  The charge-off event gets subtracted from the bank’s balance sheet, and the loss is charged against revenue.  Right before COVID-19 started, Mercator Advisory projected a 3.8% rate.  Although we have not fully adjusted our forecast because that would be premature since so many variables are in flux,  our best case shows deterioration to 5%, and our worst-case ends up at 8% in early 2021.  We expect this is optimistic, and when unemployment estimates such as the St. Louis Federal Reserve indicate a potential for 32.1% unemployment, charge-offs could be closer to 20%.

During the recession, credit card charge-offs in the United States, and many other top markets, hit 10.5%. Under that scenario, top issuers each suffered net income losses of more than $1 billion each.

There is a linkage between unemployment and write-offs.  It is a no brainer.  When your income stops, your payment stops.  Before you pay your overdue credit card bill, you must ensure there is food in the refrigerator, lights on, and enough pocket change to weather the storm.

The WSJ points out another issue.  If the recovery is protracted, what is the next fix?

And, of course, this goes beyond credit cards.

Our view is we will see a tapering off in credit availabilty.  People may be stocking their pantries and refrigerators, but big trips, auto purchases, and new widescreen televisions are off the table for now. Visa recently reported transaction volumes are down 7% of March, and that is probably the tip of the iceberg.  Expect the charge-offs to surge come 4Q20, and then as the economy recovers, creditors can get back into business.

Something regulators could do to ease the pain would be to extend the trigger date for charge-off.  A temporary shift to 240 days might clog collection account queues, but it would offer some breathing room.  Another solution would be to convert existing credit card debt into installment loans; this would smooth out aging and provide consumers with a longer runway to deal with their obligations.

Until then, keep your fingers crossed, and expect life to normalize sometime into 2021 (hopefully). 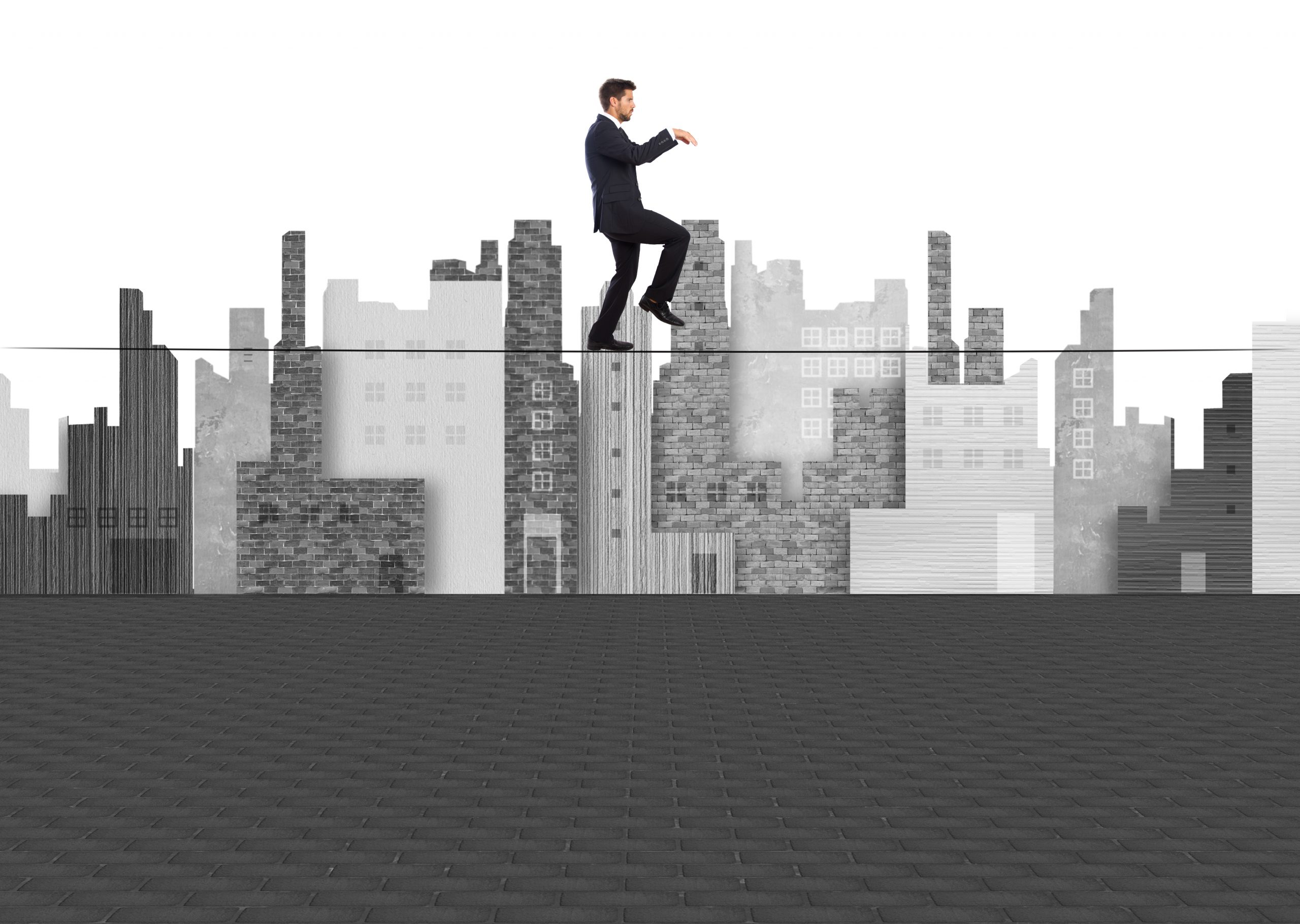