The darlings of consumer lending, fintech lenders who shortcut the rigors of bank-grade lending, now face the challenge of surviving a financial crisis.  And, the horizon does not look good.  The American Banker reports today:

On Monday, Kroll Bond Rating Agency said that three online business lenders had crashed through triggers on securitizations as a result of what it characterized as asset deficiencies. “Given these unprecedented events associated with COVID-19, the risks to the sector are not specific to any one company or their credit underwriting,” Kroll stated in a March 30 report.

The Banker cites three specific examples of how these alternative lenders experience stress:

When OnDeck held its initial public offering in late 2014, the company’s shares opened at $26.50. During the first two months of this year, the shares were trading in the $4 range. On Thursday, they closed at 66 cents, giving the firm a market capitalization of just $38.6 million.

It is not just OnDeck that has been hammered. Kabbage, another major player in the sector, had reportedly stopped lending altogether by early April.

Square, which offers financing to merchants that use its payment services, paused new offers on its core loan product in mid-March, according to a public disclosure. The San Francisco-based company said that adverse changes to economic conditions had strained its ability to correctly identify eligible borrowers.

In December 2019, we mentioned similar risks in a Mercator Advisory Viewpoint, Credit Card Lenders: Hone Strategies and Do Not Let Fintechs Scare You.  Sure, capital adequacy is not fun.  Of course, managing credit quality may seem mundane.  And yes, revolving debt is better for household budget management.  But credit card issuers need to stick-to-their-knitting.

One big warning has always hung over online lenders: The next economic decline, everyone agreed, would be a make-or-break test for these fast-growing upstarts.

Now the long-awaited downturn, brought on by the coronavirus pandemic, has arrived. And already it is more severe than most observers anticipated.

Now, as more conservative credit card lenders brace for a 4Q20 delinquency surge, installment lenders are in a tougher position.

Square: Halting loan offers to merchants that use its payment services

The Term Asset Loan Facility (TALF) will not currently help the alt-lending business, though they are seeking relief.

So far, forbearance rates in the industry are around 12% to 13%, according to Ram Ahluwalia, chief executive of the analytics firm PeerIQ. He estimated that losses could ultimately top out at around 20%, though he also noted that much hinges on the future course of the virus.

The securitization market has long been a key source of funding for online lenders, but it has recently become hard, if not impossible, to access.

Against that backdrop, online consumer lenders are pressing the Federal Reserve Board to include investment-grade unsecured personal loans in the Term Asset-Backed Securities Loan Facility, which was designed to unstick the asset-backed securities market.

The takeaway: Prudent lending is not as exciting as hot new lending options, but they keep a business out of trouble.  Credit card lenders that met Stress Testing are in much better shape than lowly-regulated fintechs, who now face their first recession.  Now, it appears the disruptors are disrupted. 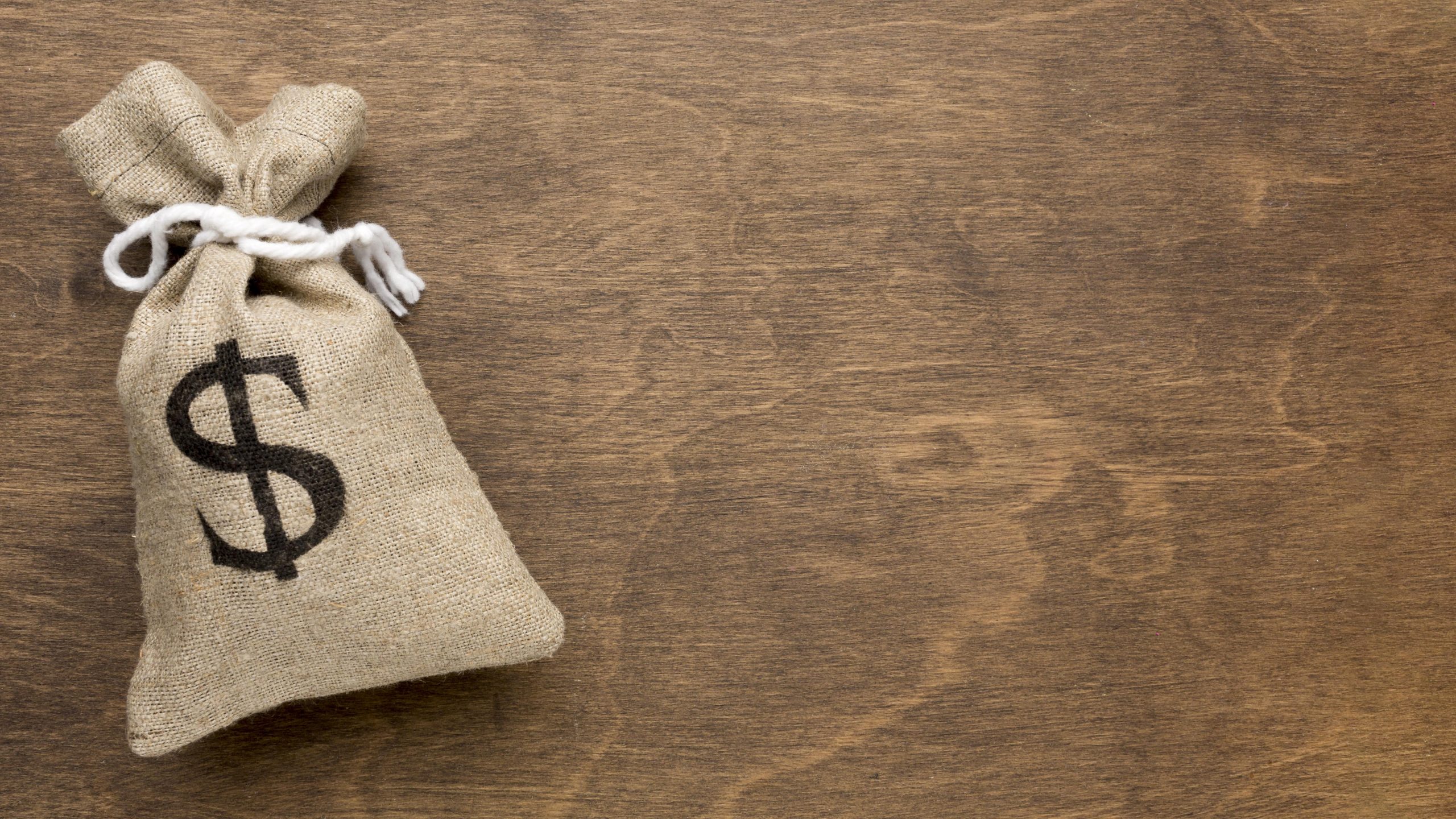