Here is an interesting story from the American Banker on how fintechs are moving away from alt lending models to bank-grade lending. It seems investors are tired of high-write-off lending models.

What a concept. Price to Risk level. Here is what happened to a debt consolidation loan:

There is a difference between running a bank of any size and being a fintech lender. Banks have documented controls for everything from capital adequacy to safety and soundness. It may seem boring or overmanaged, but the guardrails protect all parties, from investors to just plain old savers.

Fintechs often operate on speculative funding; they can absorb some loss-leading loans to get the business started, but the question is how long can they sustain undisciplined lending.

Underwriting at fintechs is now more selective because much of the bureau enhancements did not work. What needs to be watched is if the fintech model begins to match the banking model, will they vary only on innovation? Banks know that and there are many examples of how banks have learned from fintechs, from new FICO scoring models to virtual banks.

At fintechs, adding lending score points because the customer paid their phone bill on time or had a social media presence is not as indicative as good blood-and-guts lending.

In good old-fashioned lending, your credit bureau file gets pulled, your collateral (if any) evaluated, your residence checked, and your employment history confirmed. This is often referred to as “the four “C”s of credit: character, capacity, capital and conditions.”

You can’t just pretty-up weak credits. It is the old “lipstick on a pig model.”

The game of lending is long and slow. The last thing a lender wants is a borrower in a hurry. But consider this:

That is the premise of Mercator’s recent Viewpoint titled “Credit Card Lenders: Hone Strategies and Do Not Let Fintechs Scare You”.  Lending is not about speculation, at least for retail banks.  Lending is about filling a consumer need and providing a fair return to the lender. 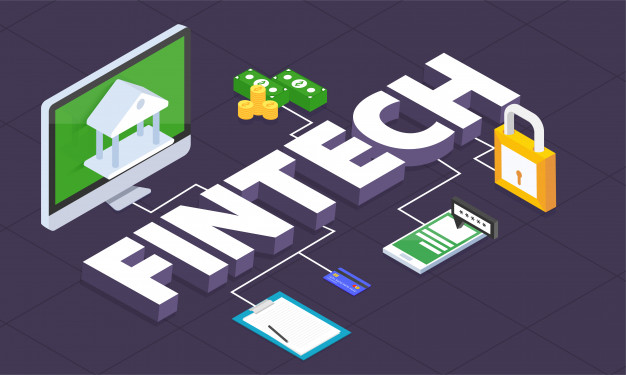