Give Credit Where Credit is Due: Using Academic Data to Unlock Opportunities for Gen Z

Within the financial services industry, there is an untapped market that is underserved because they do not meet most lenders credit criteria. This “credit invisible” market is comprised of millions of young Americans, most of whom have limited financial histories. However, new fintech innovations are expanding the data that can be used to determine creditworthiness and may hold the key to accessing the market potential of these consumers.

The Consumer Financial Protection Bureau estimates almost 1 in 10 Americans have no credit history whatsoever. That is the equivalent of 26 million people that banks and credit unions have no access to, and no way to connect with. On top of that, an additional 18 million people are listed as not scorable by any available metric. This collection of people, many of whom fall with the Gen Z and Millennial demographic, represent the next generation of consumers, and the key to unlocking new opportunities for them lies in the use of academic transcript data, to provide a new meaningful indicator of creditworthiness.

Recently, the Fintech industry has been buzzing about the range of use cases for alternative data. Alternative data is defined as: “Information not typically found in the consumer’s credit files of the nationwide consumer reporting agencies or customarily provided by consumers as part of applications for credit.” This can include any data set that lenders can point to as a predictor of future credit behavior. One of the most useful forms of alternative data are academic transcripts, which offer both performance and behavioral insights.

The use of academic data to predict credit performance is not a question of when, but a question of how. The use of this data is already here. Companies in the online lending marketplace, use academic data (transcripts, course work, GPA) as a foundation for predicting credit risk. So what makes academic data so useful? Think of it this way: for many millenials, academic data generated after four years at a university represents 20-25% of their lives. Academic data in the form of a transcript is also considered first party data, which means it offers a direct connection to a consumer. In short, consumers remain in control of their data, and can offer consent to service providers to their ultimate benefit.

Academic data can be evaluated based on six key indicators that financial institutions can look at including: degree type, e.g., Bachelor’s.; years in school, e.g., 4; minimum grade, e.g., D; average GPA, e.g., 3.76; last term GPA, e.g., 3.52; and total credits earned, e.g., 120. If we look at how these factors determine credit performance, we can apply the same type of scoring system used by FICO for consumer credit scores, which is widely used and accepted by lenders, insurers, and rental companies and makes it easy for these businesses to integrate into their underwriting models along with other key determinants such as income.

Let’s look at a comparative example of two hypothetical applicants:

Both student A and student B have the same score, which is a little below the mean value of 626. The reason for this is that they each have strengths which mitigate their shortcomings. Student A has acquired a lot more credits per year and has a better last term GPA than his overall. Student B by comparison has a better overall GPA and is a Master’s student, which is by itself a positive performance indicator.

Academic data may be the key to unlocking new opportunities for young adults with limited credit histories. The fintech industry is already beginning to unlock this trove of information. We’re seeing infrastructure starting to be developed that standardizes this data. It is clear using academic achievements in credit analytics will drive a richer, more successful relationship between young emerging consumers, and lenders interested in expanding their borrowing pool. 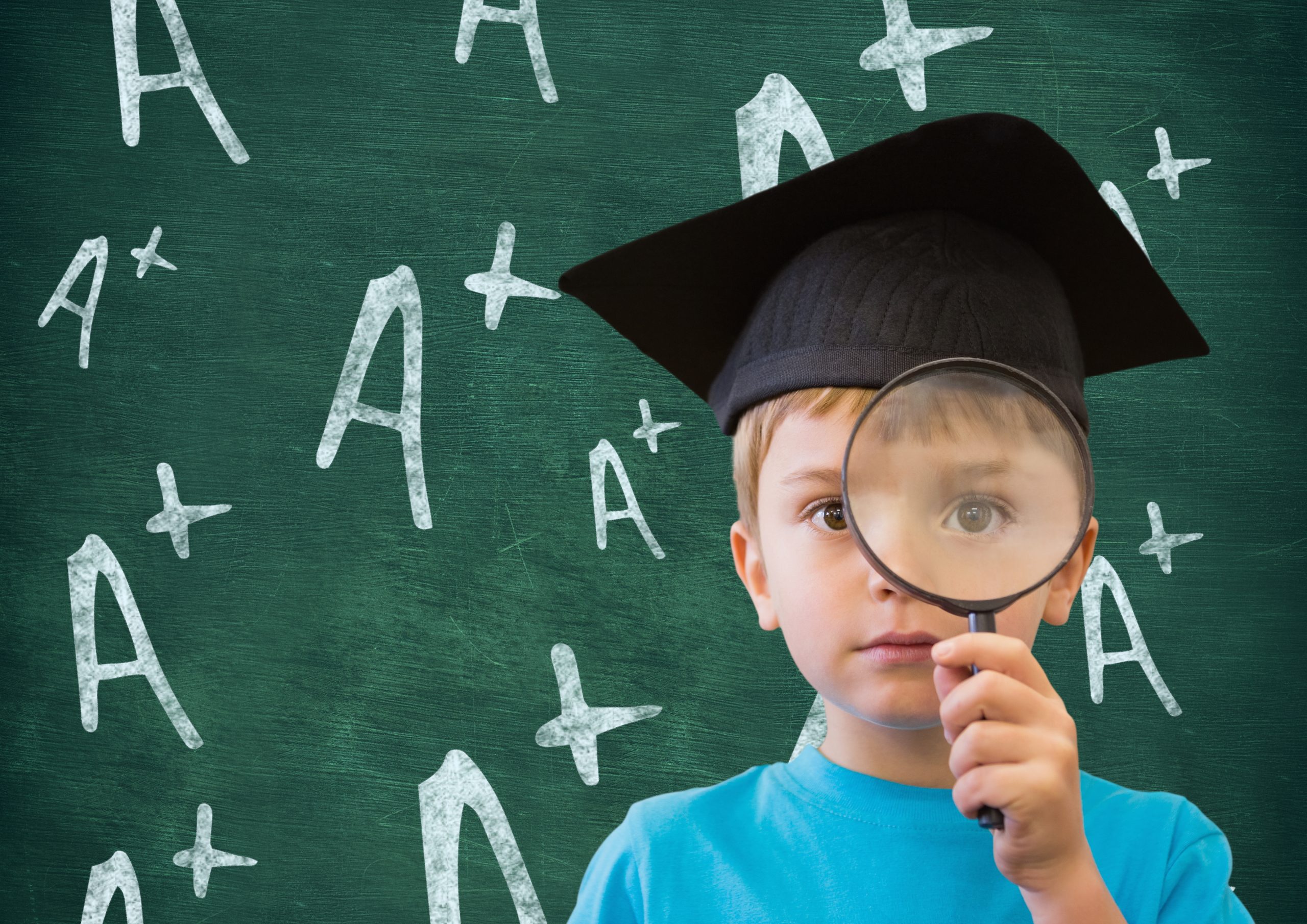 Article Name
Give Credit Where Credit is Due: Using Academic Data to Unlock Opportunities for Gen Z
Description
The fintech industry is beginning to standardize and utilize academic data to determine creditworthiness which may hold the key to accessing the market potential of millions of young Americans with limited credit histories.
Author
Elan Amir
Publisher Name
PaymentsJournal
Publisher Logo