Millennials: More than Just Credit Cards to Worry About

27
SHARES
0
VIEWS
Share on FacebookShare on TwitterShare on LinkedIn

Today’s NYT talks about how “Millennials Could Make the Fed’s Job Harder.”

A young generation of aggressive savers could leave central bankers with less room to cut interest rates, which they have long done to boost growth in times of economic trouble.

To leave the work force early, millennials would need to build up massive retirement funds and consume less in the process.

That hit to demand could slow growth and force rates to drop ever lower to entice spending.

And if today’s workers actually managed to retire young, it would exacerbate the situation by shrinking the labor force, further weighing on the economy’s potential.

The point is that this elusive age cohort grew up in a different world than Gen X and baby boomers.

Millennials, who are roughly between the ages of 24 and 39 and have not lived through pronounced price spikes, already have the lowest inflation expectations of any adult generation.

Their belief that costs will not increase could eventually slow actual price gains by making it hard for businesses to charge more.

The Fed’s main interest rate includes inflation, so that would leave it with even less room to cut.

And why?  Consumption has changed.  Will Millennials be basking in early retirement while their older brethren, Gen X, continue to work?

Millennials, already accused of killing everything from paper napkins to mayonnaise, would happily exacerbate the drop in interest rates, which baby boomers have driven to date.

Of millennial workers with an active 401(k), 43 percent expect to retire before the age of 65, based on data from T. Rowe Price. For Generation X — often defined as those aged 40 to 55 — that figure is 35 percent. While the T. Rowe Price survey targeted a privileged group, broader polls have turned up similar findings.

Members of Gen X are short on savings, so they may need to work further into old age. But younger people have time to turn things around: While they got a slow start, they are still under the age of 40. Millennials have begun saving more as they work in greater numbers and benefit from a record-long economic expansion.

Maybe Millennials are not as thoughtless as many expect.

They have good reason. Millennials have grown up with dire warnings that Social Security will be exhausted by the time it is their turn to use it. They came of age in the worst downturn since the Great Depression, so they are no strangers to economic insecurity.

That’s what makes Millennial retirement behavior so interesting: It is a wild card still, one that could slightly lift or substantially lower rates going forward.

The Fed’s worry is simple.  If there is a severe economic turnaround, Generation X, the age cohort which preceeds Millennials, will have different pain points.  Spenders versus savers will have different needs.  Gen X will enter their golden years with fewer savings than Millennials, leaving a gap in how the Fed could bail out the economy if inflation increases.

…Maybe not too young and foolish for those reaching adulthood in the early 21st century.  But don’t forget the Boomers! 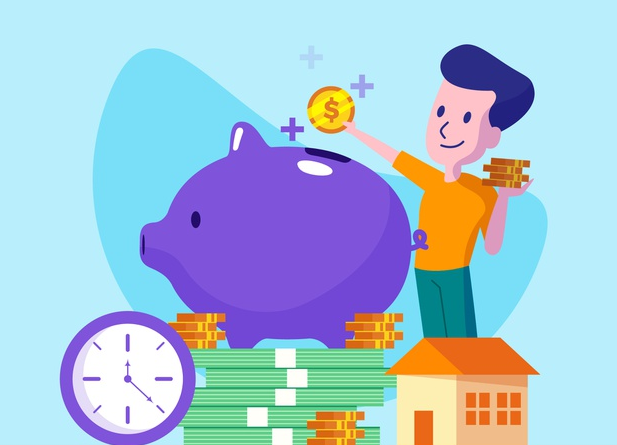 Article Name
Millennials: More than Just Credit Cards to Worry About
Description
Today’s NYT talks about how “Millennials Could Make the Fed’s Job Harder.” The point is that this elusive age cohort grew up in a different world than Gen X and baby boomers.
Author
Brian Riley
Publisher Name
PaymentsJournal
Publisher Logo