How to Stop App Bloat: Ondot’s Approach to Mobile Banking

How to Stop App Bloat: Ondot’s Approach to Mobile Banking

You’ve probably heard that consumers love having choices. However, what’s lesser known is that too many choices can be overwhelming. This is especially true when it comes to mobile banking applications.

For years, financial institutions have been cramming more and more features into their mobile bank offerings. Instead of this translating into higher consumer satisfaction, the reverse has happened.

In the past year, consumer satisfaction in their mobile banking apps has declined by 15% because “consumers were challenged in completely understanding all features,” according to a survey from J.D. Power.

To understand the issues plaguing banking apps, and what the solution is, PaymentsJournal sat down with Rachna Ahlawat, co-founder and executive vice president of Ondot systems, a leading mobile payment service provider. Joining us in the conversation was Tim Sloane, VP of Payments Innovation at Mercator Advisory Group.

App bloat: how we got here

To help explain the problems with mobile banking apps today, Ahlawat began the conversation by going back to the beginning.

Ondot’s research indicates that there are about 52 features on a mobile banking app.

“That’s just too much,” said Ahlawat. “The problem here is mobile banking is a consumer app, but it’s designed like a branch in a bank.”

This is what gave rise to app bloat—an app so packed with features that users struggle to use it.

She contrasted the bloat in banking apps with more consumer-friendly apps such as Uber. With Uber, hailing a ride is easy and intuitive. Within a few clicks, the user can get the service they want.

But with banking apps, this is often not the case. The user will try to use a feature, grow frustrated when it proves challenging to understand, and call the bank for assistance. Because of this, mobile banking apps have failed to accomplish what the original goal was: reducing the amount of calls coming into call centers.

So banks end up having the extra expense of creating and supporting mobile applications, while not reducing their call center costs, “which is what they had initially hoped to achieve,” said Ahlawat.

Sloane agreed, noting that each consumer uses the app to accomplish a specific goal. Whether it’s making a deposit, doing a money transfer between accounts, or any other banking activity, “getting them to that solution quickly is obviously critical,” he said.

Since mobile bank apps have largely failed to fully satisfy customer needs, an opportunity arose for big technology companies to move in. Google and Apple rolled out card apps, which are user-friendly applications that enable users to better control their card through the app.

Instead of trying to create one app that does everything, the tech giants had realized it’s better to create multiple apps that do one thing exceptionally well.

With a card app, users can track the purchases made with their card, use the app to make purchases, receive alerts about any suspicious purchases, and utilize a variety of other features tied to the card.

Ahlawat explained that in order to compete with the big tech companies entering the space, banks should break banking features out into separate apps, rather than keep them all crammed together in one place.

Armed with vast funds, major banks and large tech companies can funnel millions of dollars into designing mobile apps. For mid-tier to small-tier institutions, keeping up with this digital arms race can be challenging.

With this in mind, Ondot created a white label solution to ensure “issuers of all sizes could be able to go through this digital transformation,” said Ahlawat.

Banks don’t need to hire hundreds of engineers to design the app, or convince their mobile banking provider to adopt features and then wait for them to be implemented.

“We have done the heavy lifting of ensuring that card is front and center in this app,” said Ahlawat. Ondot provides the institution with the mold of an app—a factory app, so to speak—that the company can then add their branding to and take to the app store for certification.

Within a few weeks, the institution will have their own branded card app brimming with easy-to-use features related to card use.

Crucially, the factory app is designed with a solid user experience in mind. For example, turning on and off your card is only two clicks away, Ahlawat explained. And users can get real-time notifications about their card usage. If the card is declined for insufficient funds, for instance, the user will be alerted, and if eligible, they can receive an offer for overdraft protections.

The emphasis on an intuitive user interface and practical features is central to what makes this approach so successful. The major tech companies weren’t successful simply because of their massive budgets. Rather, companies such as Apple realized that ease of use should be the main focus of creating a banking app.

“We are a company that believes in creating consumer products that, of course, ultimately make our lives easier,” said Ahlawat.

An app for everybody

In its approach to designing the app, Ondot strove to meet the needs of everybody. Surveys show that all generations prefer to use digital tools for banking, said Ahlawat.

This being said, she noted that millennials in particular desire an easy mobile experience. “They prefer something that gives them the immediate sort of confirmation, and they like to use of technology to improve their lifestyle,” she said.

Sloane agreed, adding that the more active the app can be in helping the consumer complete their goals easily, the more likely it is that the consumer will keep doing business with that financial institution. 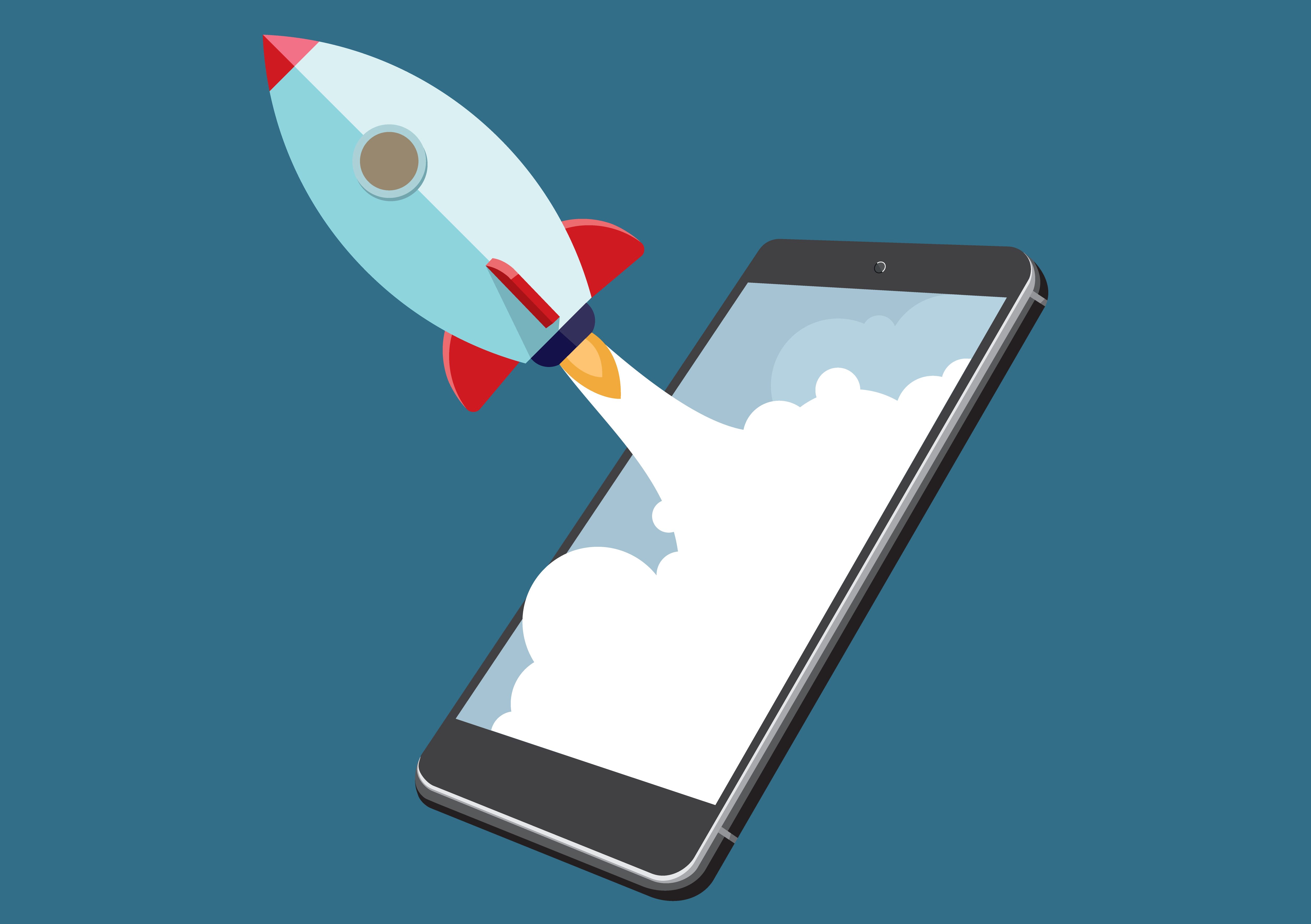