First, the spreads. Interest rates reported by the Fed have increased, yet the prime has been relatively flat.

About a year ago, we raised this issue in an article on PaymentsJournal, noting that top banks carry delinquency rates about a third of where smaller banks stand. One reason is that top banks have been very aggressive in their lending. The aggressiveness allows them to continue to lend as new delinquency occurs.

Another issue has to do with risk tolerance. A common practice by large issuers is to underwrite higher credit lines than their smaller bank peers.

Account features are often on par because platform service providers such as FIS, First Data, Fiserv, and TSYS can help smaller banks with reward programs, wallet tools, and general account features. Where large and small issuers diverge tends to be on the ability to underwrite large credit lines.

Expect to see more on this topic in Mercator’s upcoming 2020 credit outlook, which will publish in November 2019. 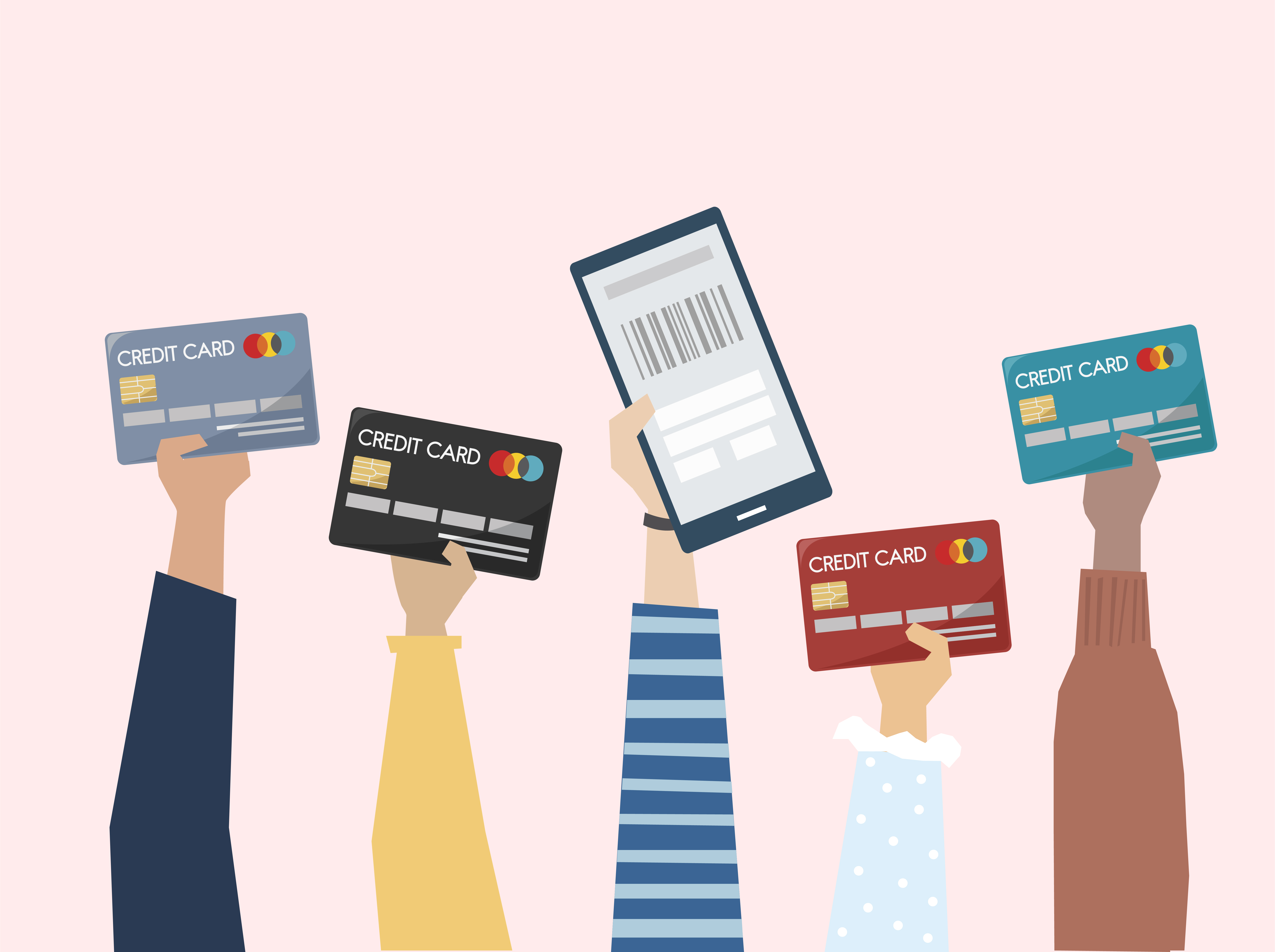