Sezzle Gets Back Into Action With California Regulator’s Approval

by Brian Riley
in Analysts Coverage, Compliance and Regulation, Fintech
0

Last week, we reported that Sezzle’s ability to lend in California was over as the California Department of Business Oversight rejected their lending license application.  The decision has since been reversed, as Reuters indicated this morning:

The California Department of Business Oversight (DBO) initially rejected Sezzle’s license application last month after calling out the firm for making “illegal unlicensed lending” in the state. It said on Thursday that Sezzle would have to refund $282,000 to Californian consumers and pay a $28,200 penalty.

Sezzle Inc said on Friday that a Californian regulator had approved its application for a lending license, sending its shares sharply higher, although the approval came with a fine and a rap on the knuckles over previously charged loan fees.

The license now allows Sezzle to structure its credit offerings directly to consumers, removing merchants from the process.

Shares in the company soared 26% to A$2.23 in Australia on Friday, their highest level since mid-December.

The state-capital based Sacramento Business Journal summarized the events:

Sezzle began offering its service in California without a lending license. The DBO determined Sezzle was making unregulated loans to California consumers in violation of the California Financing Law, the DBO said in its opinion in December.

Even though the consumer doesn’t pay interest if they follow the payment plan, they are still getting a money advance, and under California law, that is a loan, according to the DBO’s opinion.

“This happens all the time. A new service comes along, and they say ‘this changes everything,’ but it doesn’t,” department spokesman Mark Leyes said. “If you buy something over time, that is a loan.”

What is more interesting in this issue is how the state of California is broadening its reach into consumer finance, claiming to fill a void from the CFPB.

As part of his new budget proposal, Gov. Gavin Newsom is calling for the state’s financial regulator to expand its reach and to enforce the regulations of the federal Consumer Financial Protection Bureau. Under the proposal, the state’s Department of Business Oversight would be renamed the Department of Financial Protection and Innovation and would get a larger budget and more staff, possibly in Sacramento, to enforce the tenets of the CFPB.

The restructuring is meant to allow the state to enforce financial protections that have been rolled back by the Trump administration. The new department’s budget would get an additional $10.2 million this year for 44 new positions, growing to $19.3 million in the 2022-23 fiscal year, representing 90 positions. The department currently has just under 700 employees.

But for Sezzle, they are back into the market to face off with lenders such as Walmart’s preferred vendor in the space, Affirm.  Plenty of competition is brewing, as we covered in our recent viewpoint. “Credit Card Lenders: Hone Strategies and Do Not Let Fintechs Scare You.”  Fintech may be exciting, but lenders still need compliance guardrails to stay out of trouble. 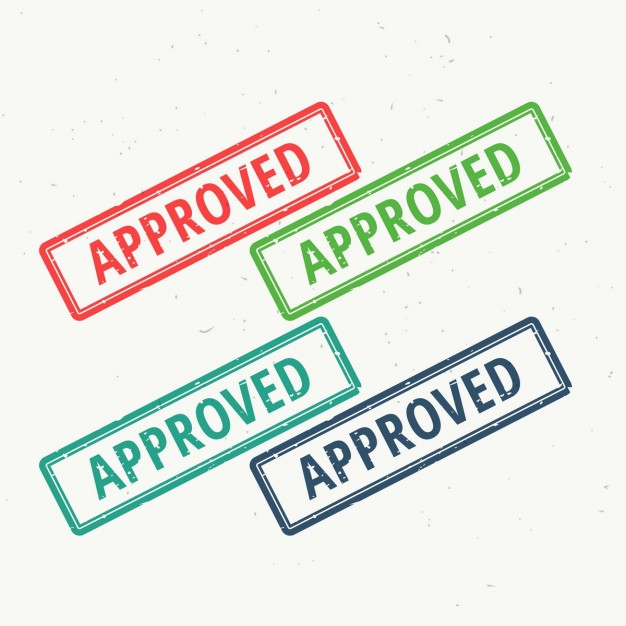 Article Name
Sezzle Gets Back Into Action With California Regulators Approval
Description
Last week, we reported that Sezzle’s ability to lend in California was over as the California Department of Business Oversight rejected their lending license application. The decision has since been reversed.
Author
Brian Riley
Publisher Name
PaymentsJournal
Publisher Logo

Tags: CaliforniaCompliance and RegulationLendingSezzle
4
SHARES
0
VIEWS
Share on FacebookShare on TwitterShare on LinkedIn