Apple’s credit card mantra, “created by Apple, not a bank” probably missed the mark on credit fundamentals.  Perhaps there should have been a banker or two on the design committee.  Good credit card managers are not as fun as Californian marketers, but they can surely keep you out of trouble with their Type-A view of credit cards.  Ask anyone at American Express, Chase, Citi, or Capital One. Credit cards are a high risk, high reward business.  Before realizing a profit, plenty of blood, sweat, and often tears go into the process.

The WSJ reported that Apple snubbed Goldman Sachs, their business partner, with their provocative claim, dismissing the fact that Goldman invested plenty of money into the startup.

And on pricing, here’s the difference between a tech company’s perspective and a financial institution.  Hmm.  Think about that.  FICO scores of 620 getting the same deal as FICO scores of 760.  Not for me, kemosabe.

And the cost: big bucks.

Now, if Chase won the deal, or perhaps Citi, you’d say the business had sufficient experience to be a winner.  But don’t forget  Apple’s first stab at a credit card with BarclaycardUS was a flop.  Now we bring in Goldman Sachs with minimal retail banking experience.

Oh, someone forgot to build a collection department?  Remember, credit is about safety and soundness!  Think OCC!

Wait until the Apple card is 180 days old, and the initial writeoffs begin to hit.  That will be a wakeup call.

Apple’s Tim Cook said Germany is on the horizon, according to Apple Insider.  That will be interesting to watch as Germans tend to be more conservative about credit, operate under the EU PSD2 provisions for low cost operating structure, and are provincial about their banking system.  And the acquisition costs are high.  US Apple Card will be in the red through 2024, a lifetime in this business.

As to the mantra “created by Apple, not a bank”  it looks like the venture is off to a rough start.

Next time, bring the bankers.  They are not as much fun but tend to be more pragmatic. 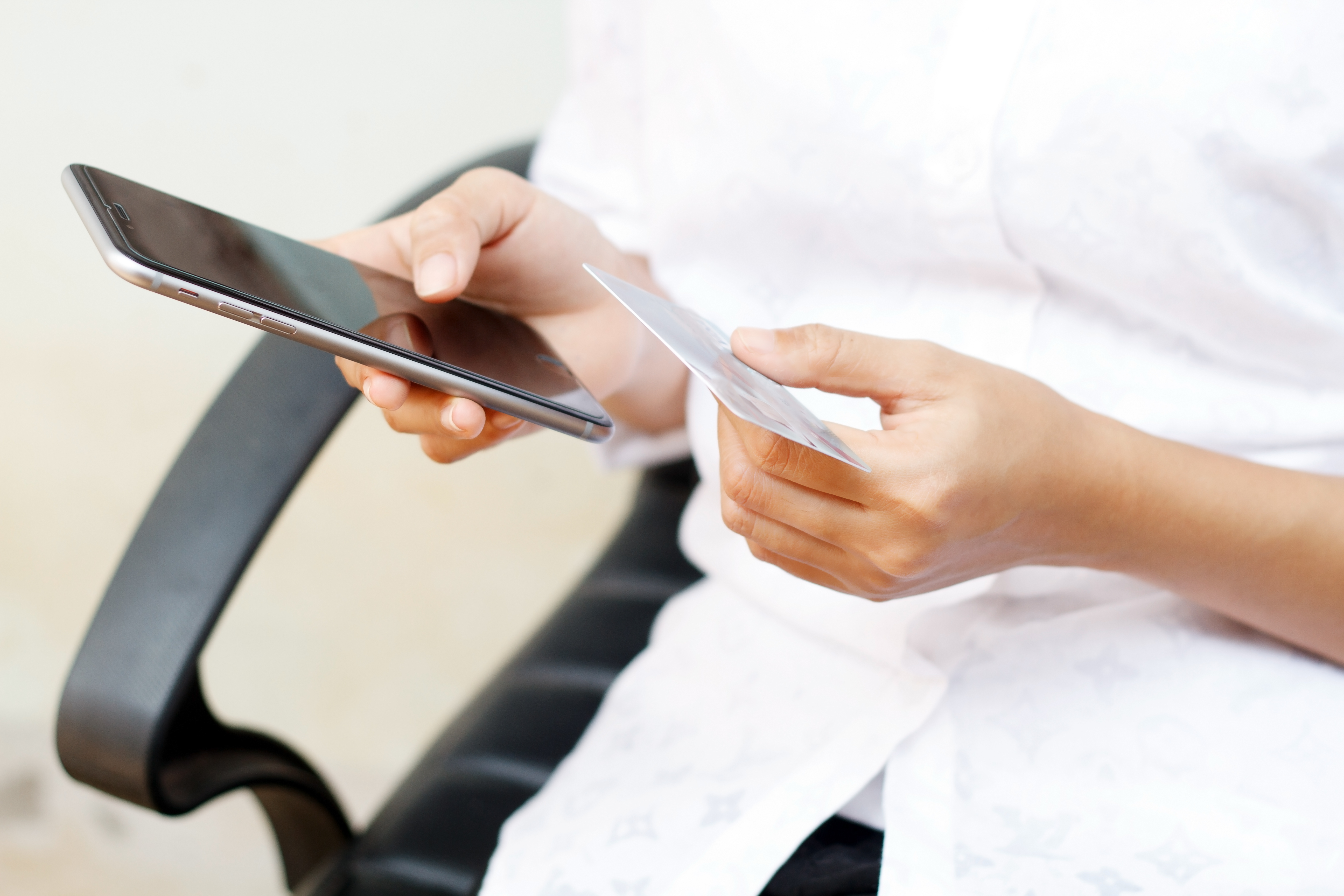 Article Name
The Apple Credit Card: Trouble in Paradise?
Description
And on pricing, here’s the difference between a tech company’s perspective and a financial institution.  Hmm.  Think about that.  FICO scores of 620 getting the same deal as FICO scores of 760.  Not for me, kemosabe.
Author
Brian Riley
Publisher Name
PaymentsJournal
Publisher Logo