17
SHARES
0
VIEWS
Share on FacebookShare on TwitterShare on LinkedIn

The Federal Reserve’s announcement in August that it was developing its own real-time payments platform generated a lot of buzz in the payments industry. Smaller banking institutions welcomed the news as it meant they would no longer be reliant on a real-time payment solution (RTP) maintained by their larger competitors, The Clearing House.

However, some critics questioned whether the Federal Reserve was overstepping its role in the payments industry by launching FedNow. Others have wondered how the announcement will impact the faster payments landscape more generally.

To understand how FedNow will impact the payments industry, PaymentsJournal sat down with Sarah Grotta, Director of Debit and Alternative Products Advisory Service at Mercator Advisory Group, and Peter Gordon, Chief Revenue Officer of PayFi.

During the conversation, Grotta and Gordon touch upon what faster payments are, what went into the Fed’s decision making, and what role PayFi plays in the faster payments space.

Grotta began the discussion by providing a general overview of what faster payments refer to. She explained that when she thinks about faster payments, she includes a range of products that are not real-time, but instead ones that are quicker than existing payment rails. This can include debit push payments, Same Day ACH and P2P networks such as Zelle.

She used Same Day ACH as an example. A business can use the service to send money to any transaction account, and rest assured that the transaction will settle within a few hours on a business day. Since it’s fast enough, many consumers and businesses might not find a need to switch to a real-time payment solution, she said.

Grotta went on to cite data showing how some of these services have witnessed significant growth. For example, the combined dollar volumes of Zelle grew 59% between 2017 and 2018. One use case she highlighted is the rise B2C payments via these rails, especially in the insurance industry. Other use cases that are poised to expand are government to citizen payments, and merchant refunds and rebates.

However, she explained that when it comes to B2B transactions, traditional payment methods remain very common. This means that she does not think this segment of the faster payment market will grow as fast as she had predicted in the past.

Gordon reasoned that FedNow will cause the faster payments market to expand, as the largest banks in the U.S. will have an interest in accelerating the adoption of their solution before FedNow goes live in 2023.

He explained that PayFi is enabling financial institutions to connect to the rails that Grotta mentioned, from debit push to card networks (PTC) and the Clearing House real-time payments (RTP) Network. He noted that by the end of October, PayFi will have connected the first community bank to The Clearing House’s RTP network.

Put another way, PayFi works to ensure the companies can utilize the rail best suited for their payment needs. PayFi does this by providing interoperability between the rails. “What we do for our financial institutions is we allow them to waterfall over any of the payment types,” said Gordon. Since PayFi is helping companies using legacy systems embrace newer payment rails, Gordon believes that faster payments will see wider adoption.

“My model says we’ll be up to about 2 billion payments in real-time payments by the end of 2023,” he said.

Grotta noted that interoperability is a major point to consider when looking at FedNow. She said solutions such as PayFi’s will be important to ensure that there’s interoperability between the Fed’s FedNow and The Clearing House’s RTP.

In response, Gordon pointed out that having multiple platforms isn’t necessarily bad, even if one is run by the Fed and the other run by The Clearing House. He noted that there are two ACH Networks, and two wire networks, again with the Fed running one and The Clearing House the other. The trick is to provide interoperability, which is exactly what PayFi does.

The Federal Reserve had been considering creating its own faster payment solution for years. In 2015, the Fed Task Force published criteria for what the industry wanted the faster payments landscape to look like.

Gordon explained that one major criterion was ubiquity and the other was the need for a global standard, like ISO 2022, to be immediate and include everyone.

“The Fed has always said that if [faster payments] was not ubiquitous through commercially-led endeavors by 2020, it would step in,” said Gordon. Therefore, the Fed’s announcement is hardly a surprise. Many smaller banks simply felt left out, so the Fed stepped in to provide a competitive product.

And since the Fed is a very conservative and research-driven organization, Gordon explained that this decision was not made lightly. It was made after years of discussion and research, and designed to help the payment industry as a whole. As a result, Gordon finds it highly unlikely that the Fed violated the 1980 Monetary Control Act by creating the FedNow, as some critics have charged.

One important thing to note is that no one will be forced to opt-in to FedNow. Both Grotta and Gordon agreed that this will help drive innovation and choice, which will ultimately yield a broader array of products at a cheaper cost.

How are banks reacting?

Many banks are signing up for The Clearing House’s RTP.

“The top 20 banks, which is probably about 50% of the bank accounts in the U.S., have committed and will be up and live by the end of the year,” said Gordon.

However, smaller banks have been slower to adopt the product because there aren’t yet cost-effective solutions for them. This is where PayFi is working to provide better solutions to the smaller institutions.

Grotta concluded by underscoring how the benefits of faster payments aren’t simply about speed. “It’s much more about things like partnering data with a payment that creates greater efficiency,” she said. Gordon agreed, stating that the better data handling afforded by faster payments will reduce friction, fraud and fees, making it a win-win for everyone involved.

Given the benefits of faster payments, it looks as if the market will keep growing as 2023 approaches. 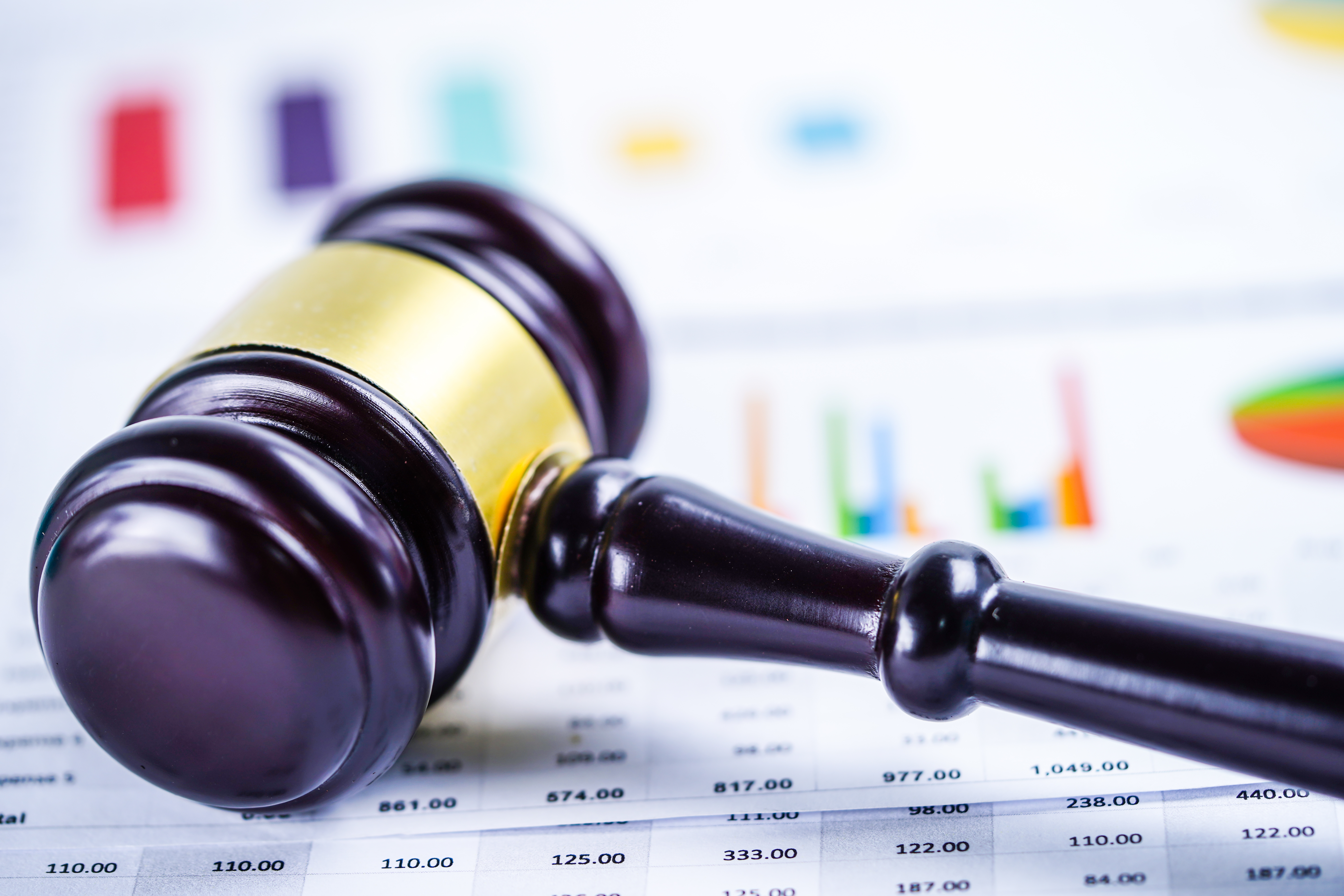