Technological progress has been reshaping the payments industry. Mobile phones have enabled mobile banking, allowing people to send and receive money, or check their account balances, on the go or from the comfort of their home. Advances in AI have helped prevent fraud, while improvements to payments infrastructure have led to faster payments and better data sharing.

What else could be on the horizon?

As more people utilize smart speakers and conversational assistants on their phones, from Siri to Google Assistant, banking with your voice could become common.

To learn more about how voice technology could change the payments experience, PaymentsJournal sat down with Eric Brandt, Senior Market Analyst for D3 Banking. During the conversation, Brandt discussed statistics on smart speaker adoption, public views on voice-based banking, and the related security concerns.

The state of smart speaker adoption

While not ubiquitious, smart speakers have seen relatively widespread adoption. An estimated 27 percent of U.S. adults own smart speakers, according to data from Mercator Advisory Group. The number is even higher for people who use mobile banking. In this demographic, 40% of people use voice-activated interfaces.

“I think the adoption of the speakers in the homes is substantial,” said Brandt. “We’re seeing multiple households that even have several speakers in them.” 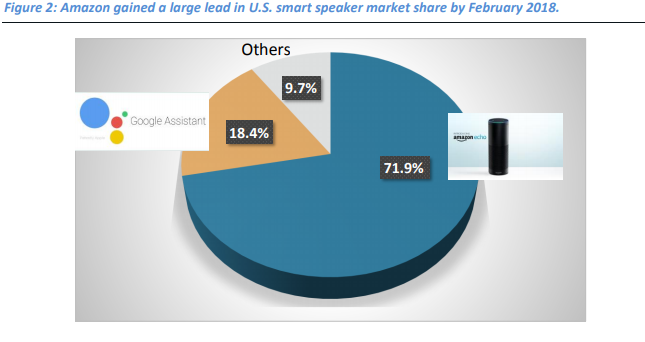 Brandt noted that as more people purchase and use smart speakers, people are becoming more comfortable handling a range of activities through the speakers. Instead of using fingers to physically search for the weather, for example, it’s common to just ask a voice assistant. However, checking the weather is one thing, trusting voice assistants to handle your banking is another.

The difference in levels of comfort could be explained by the degree of familiarity people have with the devices. “I think consumers’ interest is starting to peak a little bit with voice activated banking as they get more comfortable using voice in their homes [and] on their phones,” explained Brandt.

To those not accustomed to using smart speakers, the idea of conducting an activity as important and sensitive as banking may seem too risky.

Brandt noted that the reliability of conversational technology has improved significantly in recent years, a fact that some people may not be familiar with. At first when you asked a voice assistant a question, it often offered an unhelpful response, but that’s becoming less common, he said.

“So I think that as the systems get better, we, as consumers, are going to get more comfortable with doing things [like] voice activated banking.”

And as people become more comfortable with this, Brandt reasoned that banks will to. He predicted that, in the future, a common interaction with a speaker could go like “hey Google, transfer $150 to my mom.” 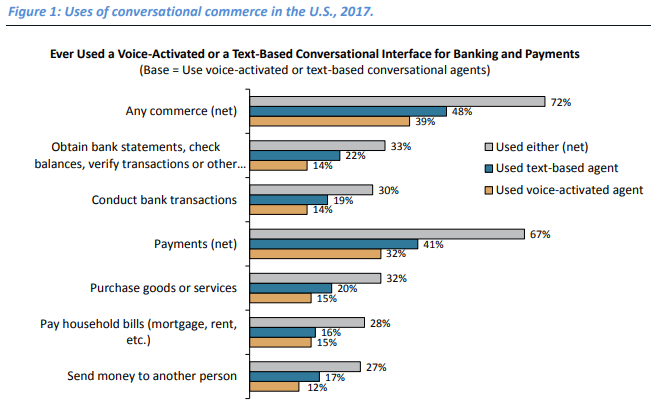 Advances in AI and machine learning are making such a world become more possible. Brandt noted that chatbots continue to get better and better. He therefore foresees a world where touchless payments are the norm. As an example, Brandt described how a person could drive into a gas station and receive a prompt on their phone saying, “Hey, did you want to authorize your card to fill it up with gas.” All the person has to do is say yes or no.

“Voice is really going to be a big driver of where digital banking, and the future of banking can go,” said Brandt.

Yet for such an interaction to become commonplace, Brandt stated that security needs to be considered.

Brandt described how when it comes to new technology, sometimes people are eager to adopt it before the proper security is in place.

“Outside of the financial services industries, and in other industries, I do think that we do adopt new technology faster than sometimes the security is able to keep up,” said Brandt. “Security is not an afterthought, but [it’s] definitely not the forethought.

When it comes to banking, the situation is different. He pointed out that financial institutions are significantly more risk adverse. This makes it less likely that banks will offer emerging technology to customers unless they’re sure that it’s secure.

So while consumers might be clamoring for a new feature right away, banks may not offer it initially. Brandt believes that when it comes to using voice for banking, customers should be patient and understand that the proper security needs to be put into place first. And banks need to communicate to customers their security concerns.

“I think it’s a little bit of give and take from both parties,” said Brandt.

As the technology and security improves and more people incorporate smart speakers into their lives, voice activated banking will go from being a thing of the future to a common way to handle financial transactions. 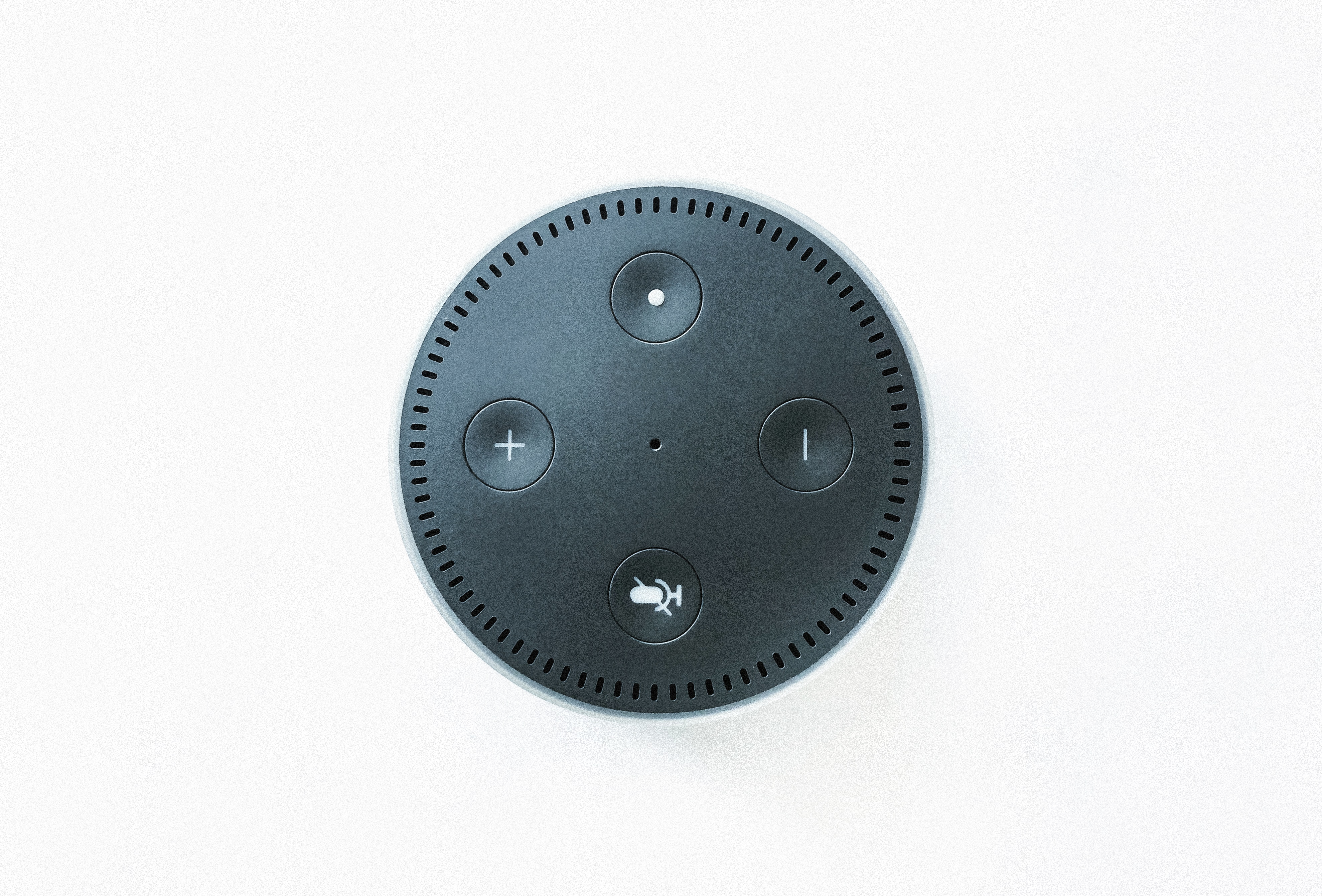 Article Name
Hey Siri, What’s the Future of Voice Banking?
Description
An estimated 27 percent of U.S. adults own smart speakers, according to data from Mercator Advisory Group. The number is even higher for people who use mobile banking. In this demographic, 40% of people use voice-activated interfaces.
Author
PaymentsJournal
Publisher Name
PaymentsJournal
Publisher Logo