Is Consumer Credit Bankruptcy the Next “Hot Thing” in Credit?

Is Consumer Credit Bankruptcy the Next “Hot Thing” in Credit?

The line of sight on consumer credit risk are clouded with millions of payment deferrals, stimulus checks that often paid consumers more than they earned, and an uncertain horizon. Right now, two facts that we know are:

As bankers brace for increased losses into early 2021, bankrupt attorneys are beginning to swarm in anticipation of increased volume. While business bankruptcies, ranging from Lord and Taylors to Sizzler Steakhouse, are common, consumer bankruptcies have not seen a surge.

Forbes covers this issue in today’s read. The article, titled “After the Covid-19 Deluge, A Bankruptcy Tidal Wave?”, suggests that lawyers are now ramping up for incremental consumer bankruptcies.

We all know that the COVID recession is different than the Great Recession. The COVID recession came out of nowhere and affected everyone. Credit card metrics looked wonderful at year-end 2019, then came the virus. In 2019, bankruptcies were less than 1 million, a pittance compared to the 2010 peak of 1,600,000 bankrupt consumers.

The challenge is unemployment. People do not want to file, but there are often no options.

The stigma of bankruptcy usually helps forestall the process, but this time things are different. One way or another, we are all in the same boat.  What the world needs now is a practical, universally available, cost-effective vaccine. 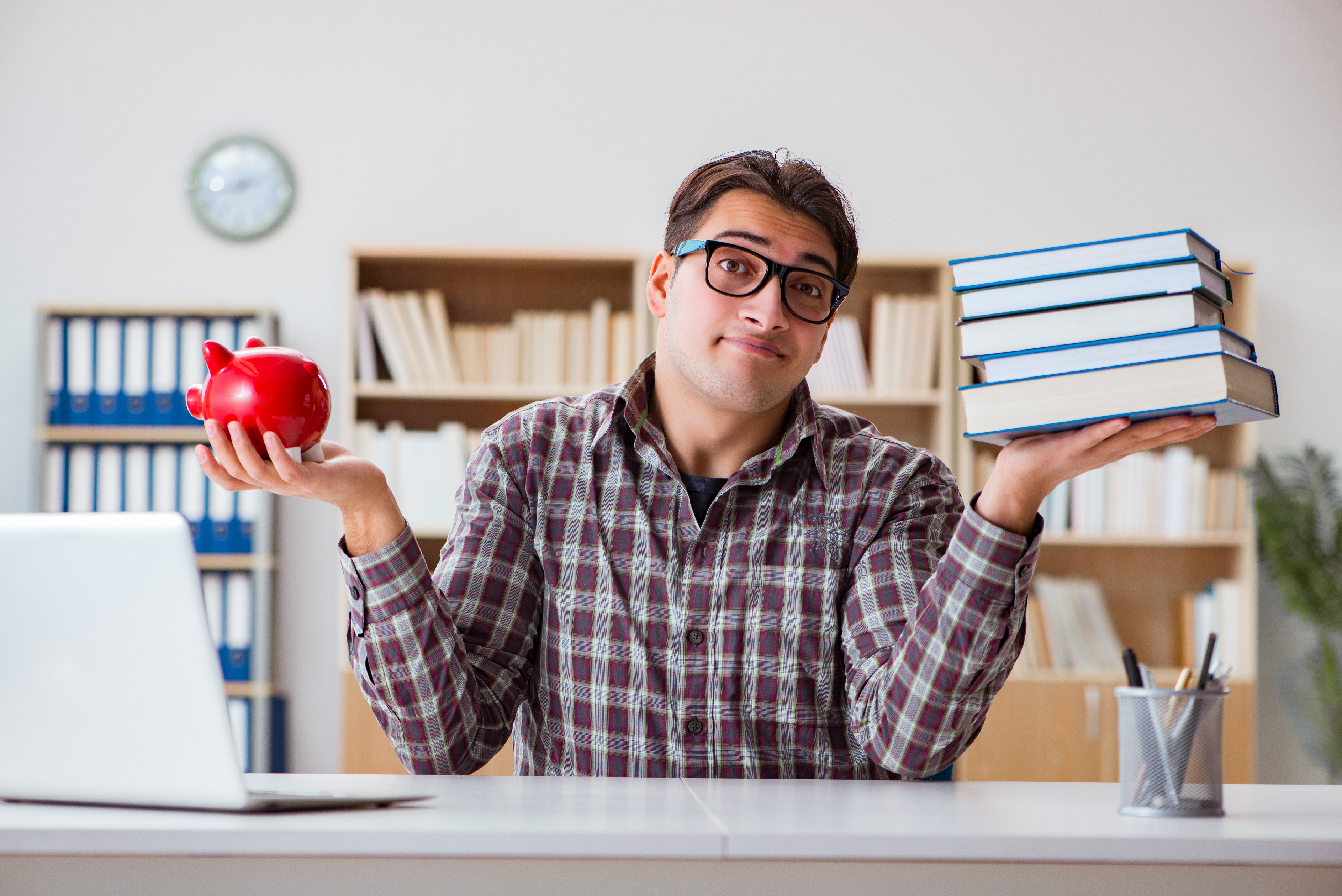